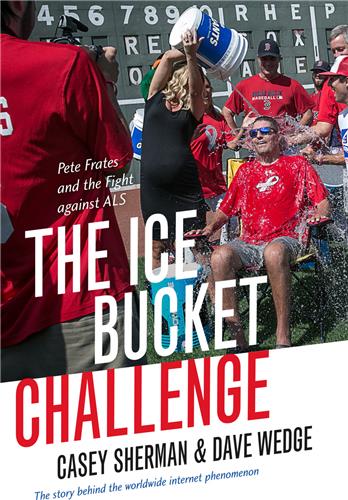 The Ice Bucket Challenge: Pete Frates and the Fight against ALS

Purchase
Overview
While everyone knows of the Ice Bucket Challenge, the viral craze that swept the nation in summer 2014, too few know the truly inspirational story behind it. Pete Frates was a man at war with his own body. A man whose love for others was unshakable. A man who refused to fight alone, and in so doing mobilized a global army to combat one of the most devastating diseases on earth: ALS, or Lou Gehrig’s disease. When disease crippled Frates, the former Boston College baseball star turned tragedy into inspiration. Pete’s story is a testament to the power of love, the steadfastness of family, the generosity of strangers, and the compassion of crowds. Half of the authors’ proceeds will go to the Frates family.
Reviews (5)

It would seem impossible to capture all the things Pete Frates means to the world, as a person and as a champion in the fight against ALS. Somehow, this book manages to do just that!
—Matt Ryan, NFL Most Valuable Player 2016

The Ice Bucket Challenge isn’t just the story of Pete Frates’ great courage, spirit, and heart. It is a story of a young man who refused to let ALS stop him from changing the world, and brought the world together in the process!
—Mike Lupica, New York Daily News

Pete Frates has honored the memory of Lou Gehrig by inspiring a new generation to find a cure for ALS. The Ice Bucket Challenge tells an amazing story of family, courage, and relentless determination-and serves as a powerful reminder why we are so proud to call Pete a member of the baseball family.
—Robert D. Manfred, Jr., commissioner of Major League Baseball

I’m awed that Pete was able to channel his passion and generosity to create the Ice Bucket Challenge. Pete opened himself up to his community and it turned out his community was the whole world. This book is truly amazing and shows how this simple act created a viral phenomenon that, even now, is raising awareness of ALS.
—Elizabeth Banks, actor and director

Sherman and Wedge movingly convey the ways he (Pete Frates) never acted like a victim, but instead called on his competitiveness, toughness and leadership skills to inspire his family and friends and keep up his own spirits.
—The Patriot Ledger

CASEY SHERMAN is the New York Times–bestselling author of nine books including The Finest Hours and Boston Strong. DAVE WEDGE, coauthor of Boston Strong, was an investigative reporter at the Boston Herald for fourteen years; he now writes for VICE. 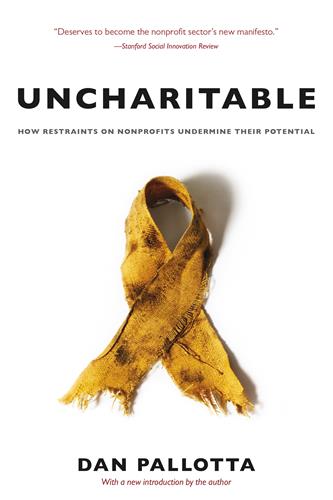 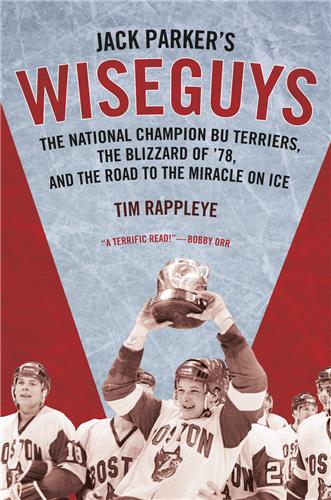 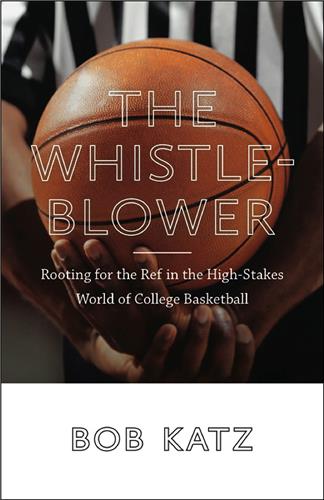 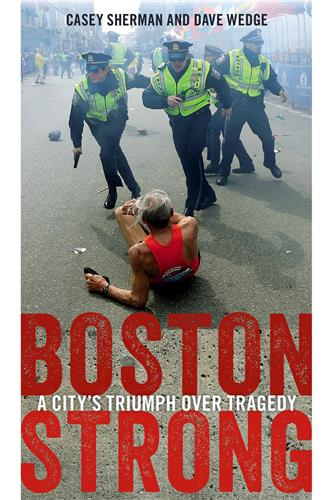 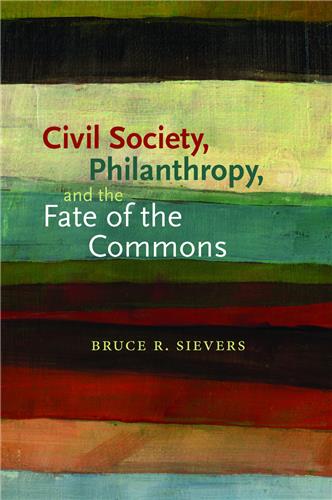 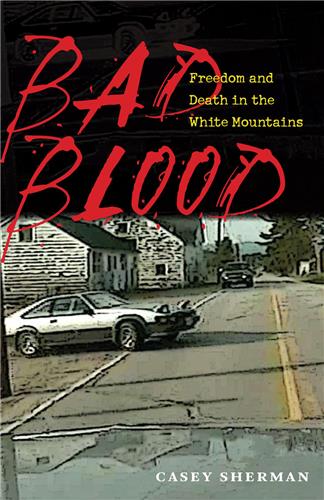