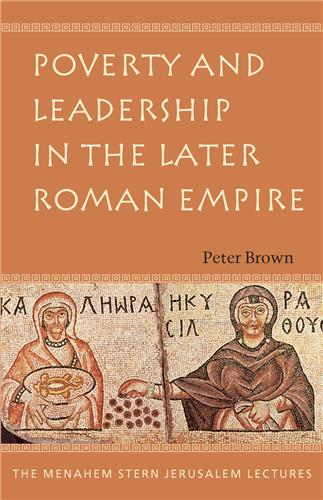 Poverty and Leadership in the Later Roman Empire

Purchase
Overview
In three magisterial essays, Peter Brown, one of the world's foremost scholars of the society and culture of late antiquity, explores the emergence in late Roman society of "the poor" as a distinct social class, one for which the Christian church claimed a special responsibility. It is the story of how a society came to see itself as responsible for the care of a particular class of people -- a class that had not previously been cared for -- and of who benefited from that shift in interests. In his characteristically elegant and lucid prose, Brown seeks to recover the pre-Christian status of poor people, the actual nature of the relations between the Christian church and the poor, and the true motivations -- sometimes sincere, sometimes self-serving -- behind Christian rhetoric of love for the poor. He draws not only on the standard Greek and Latin sources for the later Roman Empire, but also on Jewish sources to document the interactions between Middle Eastern provincial societies and classical Roman traditions. Brown gracefully illuminates a crucial transition from classical to Christian culture: the emergence of a new understanding of what society -- and the Church -- owes to the poor that continues to resonate.
Author Bio

PETER BROWN, Rollins Professor of History at Princeton University, is a leading authority on the society of late antiquity and early Christianity. He is author of Augustine of Hippo: A Biography (1967, 2000), The Rise of Western Christendom (1996), Authority and the Sacred (1995), and The Body and Society: Men, Women, and Sexual Renunciation in Early Christianity (1988). 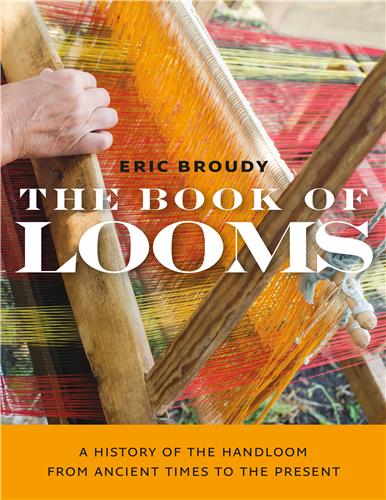 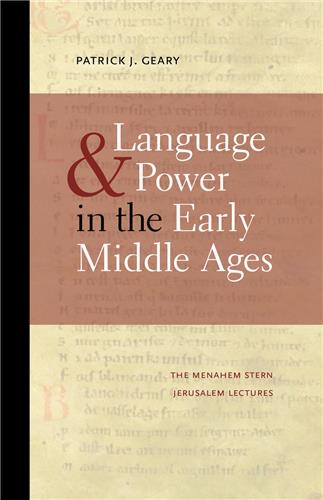