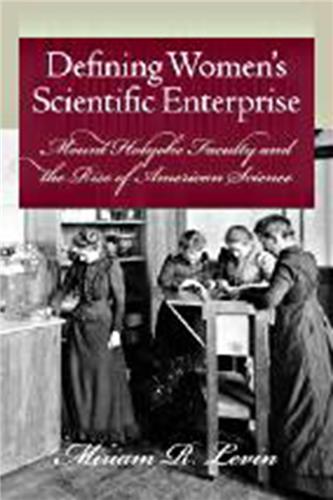 Purchase
Overview
This fascinating reappraisal of the relationship of women and the scientific enterprise focuses on the efforts of Protestant women science faculty at Mount Holyoke College to advance themselves and their institution from its founding as an evangelical Protestant seminary for women by Mary Lyon in 1837 to the present. Contrary to most history-of-science interpretations of women’s professional experience, Levin suggests that in several important ways New England Protestant culture -- and the zeal of women faculty at a college established to train female missionaries -- created a learning environment that enabled science faculty to establish and maintain a niche for themselves and to contribute to the development of scientific enterprise, particularly during Mount Holyoke’s first hundred years. Levin’s study reflects the paradigm shift in writing about science inspired by the publication of Thomas Kuhn’s book The Structure of Scientific Revolutions (1962), which transformed the history of science from its exclusive focus on scientific discoveries about how nature operates to a field that pays much more attention to the social roots of scientific discoveries. Historians of science now routinely consider both “external” as well as “internal” developments in the co-production of science. Levin examines science at Mount Holyoke College in four critical “externalist” dimensions: religion, gender, geography, and pedagogy. She shows how the unique blending of a religious and female calling took place in a particular geographical setting -- a relatively isolated college town in New England. She also shows how new ideas about “doing science” became translated into new ways of teaching science and how pedagogy and scientific discoveries are mutually interactive. Ultimately, Levin presents an intriguing case study of an alternative way of doing science -- college-based, women-based, religion-based, teaching-based -- one wholly different from the “rise of the research university” model that has become the basis for the history of academic science in the United States. In Levin’s book, Mount Holyoke itself becomes an experiment that raises a basic question: Is there another way to do science?
Reviews (5)

Levin tells a remarkable story-all the more remarkable because of a paucity of sources . . . Levin has produced an exciting history of an important school, one that has much to say about the development of science in the United States and of women's changing roles in that practice.
—ISIS

Attentive to Mount Holyoke's religious origins and its ongoing sense of education as a calling, Levin analyzes how this outlook was transformed from its founders' natural theology outlook into its purposeful education of women that included science.
—The Journal of American History

Levin's analysis of the limitations that the Mount Holyoke faculty accepted and imposed on themselves as women is probing, poignant, and insightful, as is her discovery of their pride in their scientific work and investment in the partial equality with men that their pursuit of science made possible... Historians interested in the secularization process in American culture and its residual ties to religious life will find no better analysis or case in point.
—American Historical Review

Levin avoids intellectual jargon, and she writes with great fidelity to her sources. One feels her commitment to getting this story right, with all of its shades of grey.
—The New England Quarterly

Levin's study elucidates the key role of Mount Holyoke-and, one can infer, a small number of other colleges, in advancing higher education for women, and in the curious interplay between science and religion throughout most of our history.
—Richard Ekma

MIRIAM R. LEVIN is Associate Professor of History, Case Western Reserve University. She is the author of numerous publications on the history of science, technology and education. 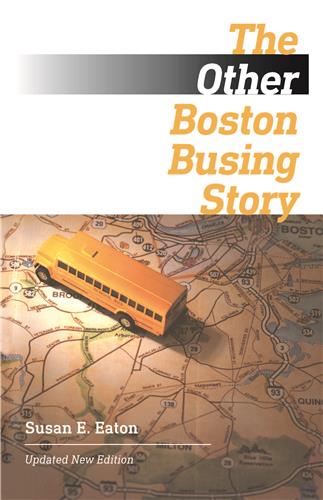 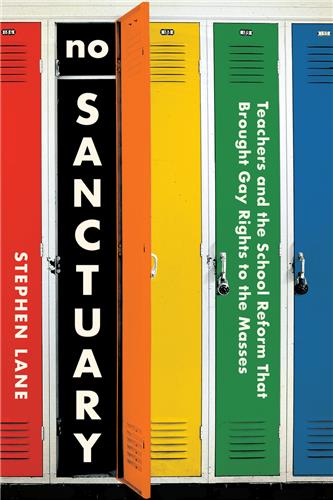