Purchase
Overview
Following the attack on Pearl Harbor and the entry of the United States into World War II, many commercial advertisers and their Madison Avenue ad agencies instantly switched from selling products and services to selling the home front on ways to support the war. Ads by major manufacturers showcased how their factories had turned to war production, demonstrating their participation in the war and helping people understand, for instance, that they couldn’t buy a new washing machine because the company was making munitions. Other ads helped civilians cope with wartime rationing and shortages by offering advice on how to make leftovers tasty, make shoes last, and keep a car in good working order. Ads also encouraged Victory Gardens, scrap collecting, giving blood, and (most important) buying War Bonds. In this book, Jones examines hundreds of ads from ten large-circulation news and general-interest magazines of the period. He discusses motivational war ads, ads about industrial and agricultural support of the war, ads directed at uplifting the morale of civilians and GIs, and ads promoting home front efficiency, conservation, and volunteerism. Jones also includes ads praising women in war work and the armed forces and ads aimed at recruiting more women. Taken together, war ads in national magazines did their part to create the most efficient home front possible in order to support the war effort.
Author Bio

JOHN BUSH JONES is the author of Our Musicals, Ourselves: A Social History of the American Musical Theater (Brandeis, 2003) and The Songs That Fought the War (Brandeis, 2006). 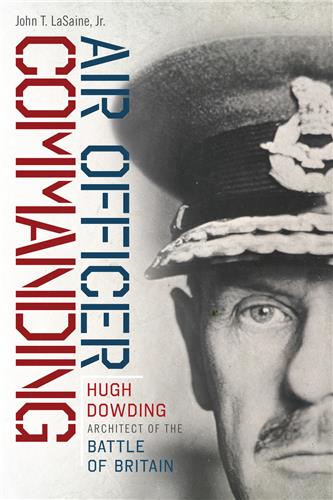 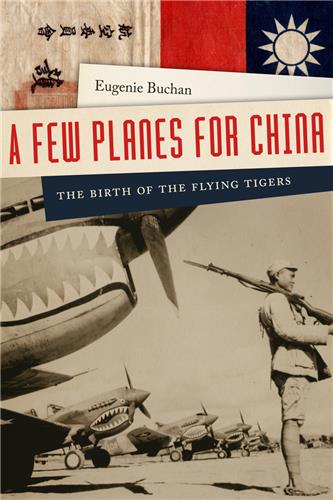 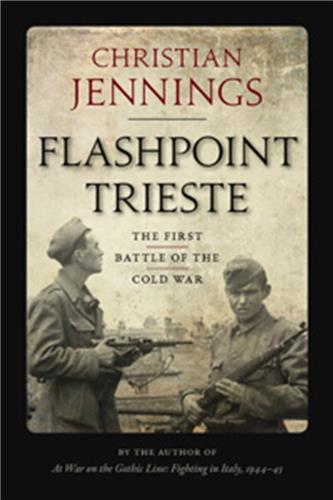 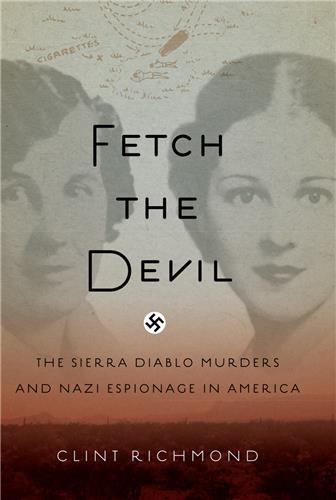 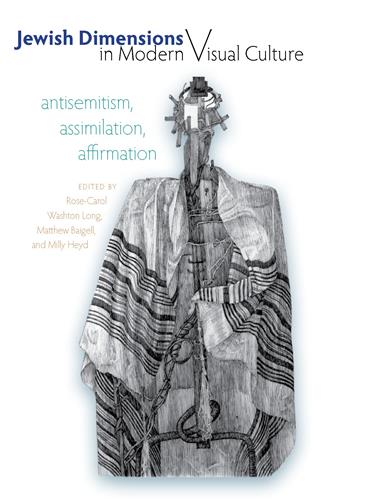 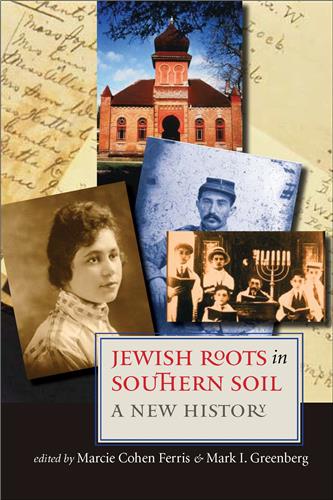 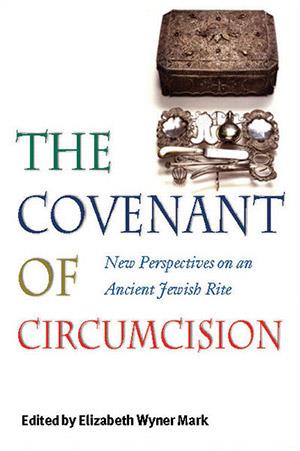 The Covenant of Circumcision 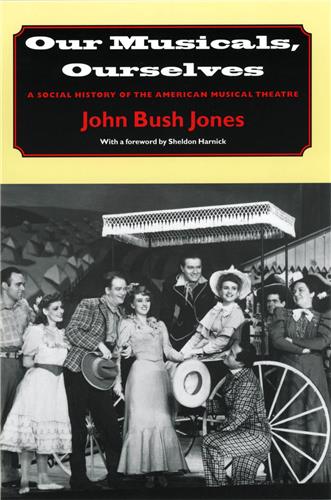