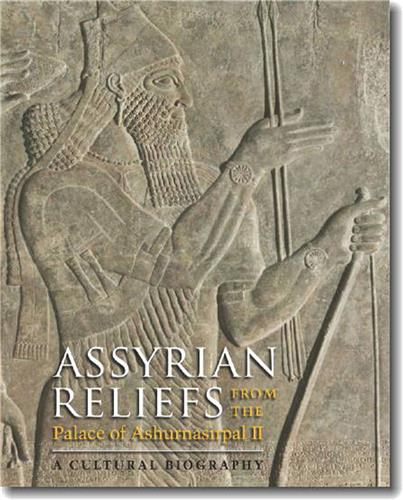 Assyrian Reliefs from the Palace of Ashurnasirpal II: A Cultural Biography

Purchase
Overview
The well-known narrative images of the Assyrian king Ashurnasirpal II (883–859 B.C.E.) at war and at the hunt are discussed frequently in studies of ancient Near Eastern art. By comparison, the iconic reliefs depicting the ruler, his genies, and the “sacred tree,” which are repeated over and over within the decorative scheme of Ashurnasirpal’s palace in Nimrud, part of modern-day Iraq, are less studied and imperfectly understood by scholars. This volume of collected essays on the reliefs at Dartmouth College and related works in other museums across the United States and in international institutions sheds new light on their meanings, importance, and history. Following the discovery of the reliefs in the nineteenth century, institutions and individuals in Europe and North America competed to acquire them. The greatest number went into European collections in the countries of their discoverers, but “surplus” relief fragments, usually of supernatural figures and trees, were shipped to America, and many found their way to colleges and universities. The essays in this volume explore the iconography of the reliefs, the fascinating story of their discovery and dispersal throughout the West, their biblical connections, and their cultural, artistic, and historical meanings. The book takes the reader from the ancient world of Assyria to its modern rediscovery to the digital reconstruction of the Nimrud palace. Lavishly illustrated with over 115 color and 35 black-and-white images, Assyrian Reliefs from the Palace of Ashurnasirpal II will engage and inform the student, the scholar, as well as the museum visitor.
Reviews (2)

This volume will reward the careful reader with a lively ongoing debate about the significance and meaning of the figures and motifs featured in these more "static" Assyrian reliefs. The New England reliefs, and the repeated sacred figures in general, have heretofore been neglected in favor of those illustrating active narratives such as hunts and warfare, and this volume helps to remedy this omission. The general reader will be rewarded with an interesting and up-to-date account of how Assyrian motifs have figured in the visual, historical, and religious life of the United States, from New England all the way to the Los Angeles malls.
—American Journal of Archaeology

Assyrian Reliefs is certain to find a place on the shelves of many libraries and even personal collections. Though we cannot all have first-hand access to Assyrian art, Assyrian Reliefs offers the next best thing-high quality images accompanied by thought-provoking interpretations.
—CAA Reviews

ADA COHEN is Associate Professor of Art History at Dartmouth College. She is the author of The Alexander Mosaic: Stories of Victory and Defeat and co-editor of, and contributor to, Constructions of Childhood in Ancient Greece and Italy. Her book titled Art in the Era of Alexander the Great: Paradigms of Manhood and Their Cultural Traditions is forthcoming. STEVEN E. KANGAS is Senior Lecturer in Art History and Jewish Studies at Dartmouth College. He has been affiliated with a long-term excavation and research project at a prehistoric ritual and funerary site in northern Israel. 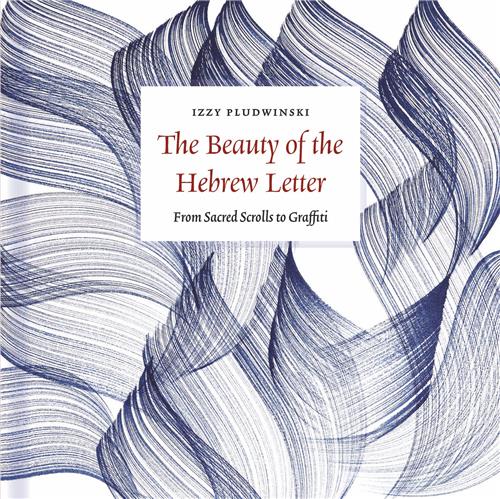 The Beauty of the Hebrew Letter 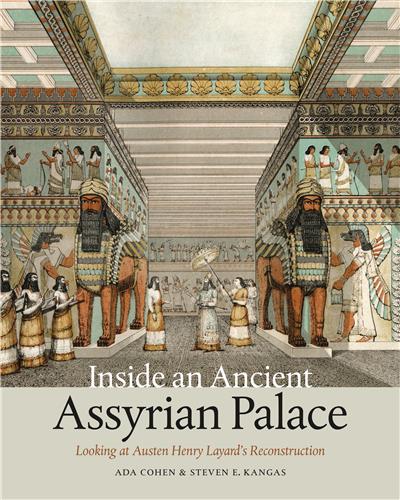 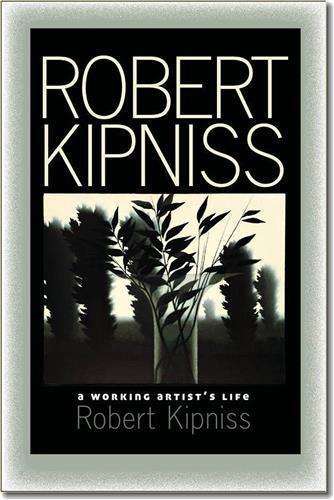 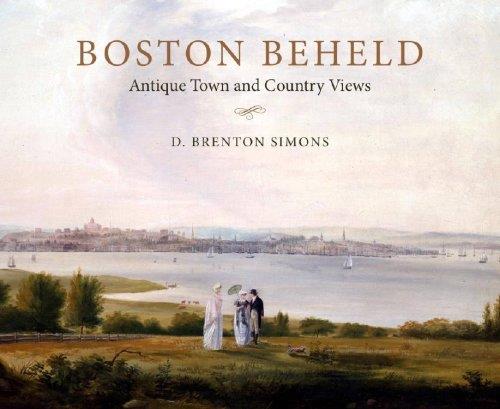