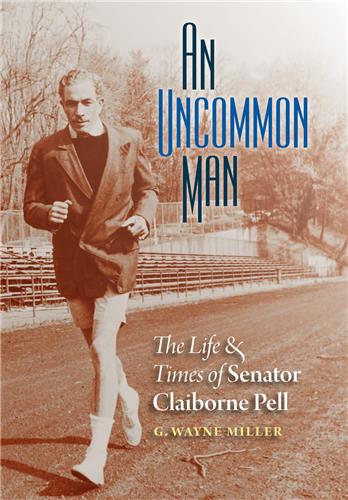 An Uncommon Man: The Life and Times of Senator Claiborne Pell

Purchase
Overview
Claiborne Pell (1918–2009) was Rhode Island’s longest serving U.S. senator, with six consecutive terms from 1961 to 1997. A liberal Democrat, Pell is best known as the sponsor of the Pell Grants. He was also the force behind the creation of the National Endowment for the Arts and the National Endowment for the Humanities, and a visionary in high-speed rail transportation and other areas. An early environmentalist and opponent of the Vietnam War, Pell left his mark on several treaties and peace initiatives. Born into the wealthy family that settled the Bronx, New York, Pell married Nuala O’Donnell, an heiress to the A&P fortune. He lived on the waterfront in exclusive Newport, Rhode Island, yet was a favorite of blue-collar voters. Frugal and quirky, he believed in ESP and UFOs, and was often seen jogging in a sports coat and shorts. Both his hard work and his personality left an indelible mark on this small but influential state—and on America. This lively biography was written with the cooperation of the senator’s family, and with exclusive access to family records and the extensive archives at the University of Rhode Island.
Reviews (5)

Meticulously researched. . . . Miller’s is the only biography of the senator of any consequence. . . . His is a good book. It is totally readable, it leaves no questions unanswered, it does not soft-pedal thorny issues. . . . Miller carries Pell from boyhood through school, college, World War II Coast Guard service, State Department employment and politics. He shows that the senator could be oddball, quirky, eccentric, Mr. Magoo, an embracer of popular issues (metric measure for America), a legislator compromiser (except with Jesse Helms), and a formidable candidate with an excellent staff.
—The Providence Journal

With help from Pell’s family, access to records and collections, and the input of friends and colleagues, Miller (The Xeno Chronicles) presents a multi-faceted account of Rhode Island’s six-term, Democratic Senator, Claiborne Pell (1918-2009), touching on his political career, family life, and varied interests. Best known for the Pell Grants that enable students to afford a college education, Pell made significant contributions to a wide range of issues, including: peace, the environment, and laws against drunk driving. Although independently wealthy, he lived frugally. He also maintained an interest in the paranormal which his political opponents tried to use against him. Despite coming under attack for his wealth as well as his politics, he refused to campaign negatively and won a broad base of support by creating political alliances. His refusal to engage in polemics and his belief that half a loaf was better than none increased his effectiveness as a politician.
—Publisher’s Weekly

He was the right kind of aristocrat: a champion by choice, not circumstance, of the common good and our common future and our common dreams, in a long life of grace, generous spirit, kind heart, and determination, right to the very end.
—Bill Clinton

His sense of honor, integrity, decency and dignity remain timeless. They are the values and traits that are always needed in such a heterogeneous democracy as ours.
—Joe Biden

He was a senator for our time and for all time. He was an original.
—the late Ted Kennedy

G. WAYNE MILLER is a filmmaker, staff writer at the Providence Journal, and author of seven books. 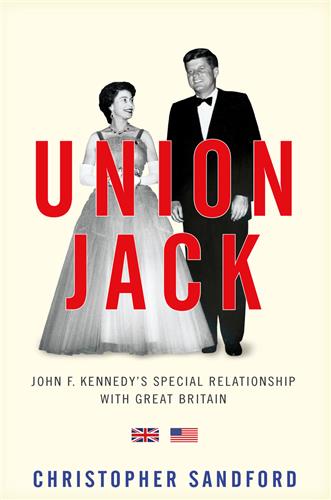 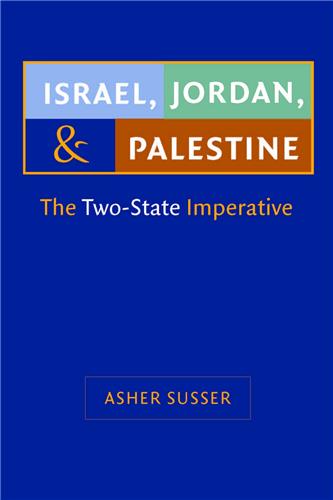 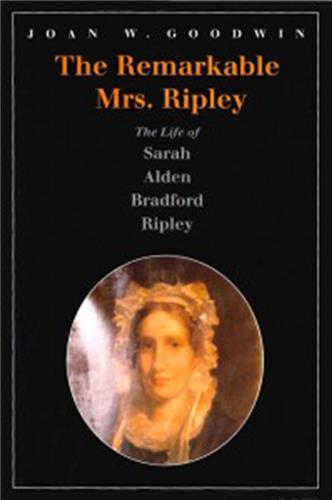 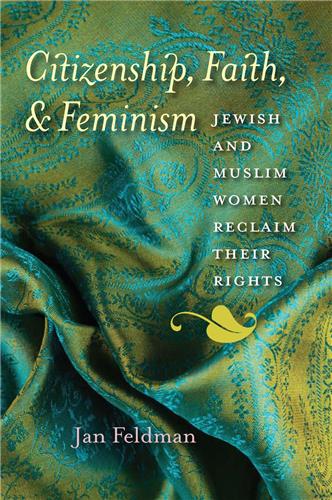 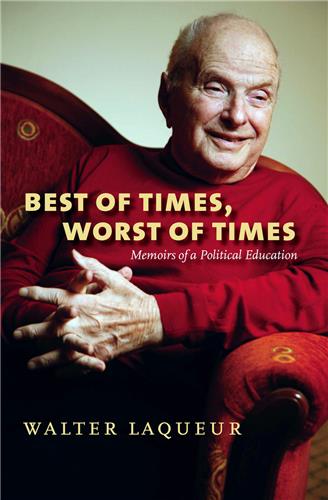 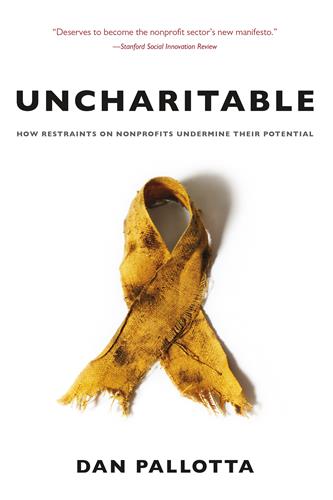 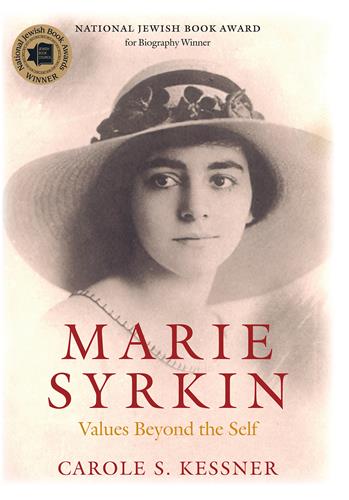