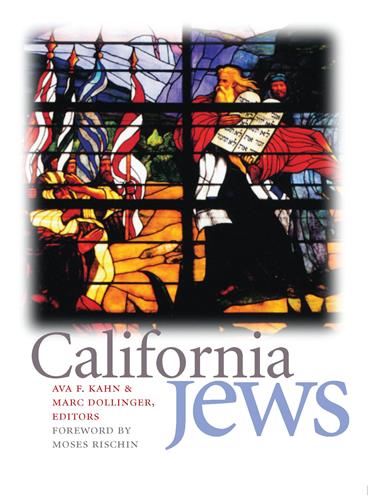 Purchase
Overview
The nation’s thirty-first state emerged early as one of its most diverse as people immigrated to the west. California’s indigenous tribes were forced off their lands first by Spanish settlers, then by the arrival of gold miners from every corner of the world. Because of its Catholic missionary history, Gold Rush California did not experience a more exclusive eastern-style Protestantism. This permitted more rapid and inclusive acculturation. California Jews, unlike their eastern counterparts whose arrival often followed that of European Protestants, were often among the first settlers to establish a west coast community. Jewish immigrants to California took advantage of its physical environment, ethnic diversity, and cultural distinctiveness to fashion a form of Judaism unique in the American experience. California Jews enjoyed unprecedented access to political power a generation earlier than their New York counterparts. They thrived in the multicultural mix, redefining the classic black-white racial binary by forging relations with a variety of religious and ethnic groups in both San Francisco and Los Angeles.
Author Bio