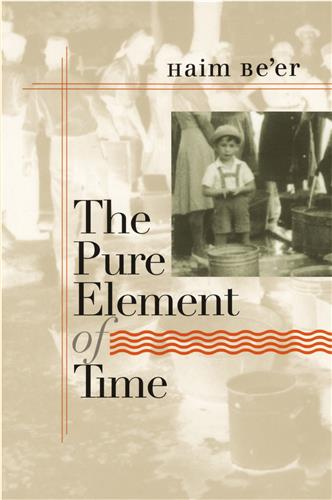 Purchase
Overview
Published in 1998 as Havalim, The Pure Element of Time is a rich and evocative autobiographical novel about a writer’s development. With his keen eye and opulent writing style, Haim Be’er turns the story of his childhood and maturity into a complex and gripping work of art. Constructed as a triptych, The Pure Element of Time begins with the author’s boyhood. Raised in an orthodox family in an old Jerusalem neighborhood in the early 1950s, Be'er was profoundly influenced by his overly pious grandmother, who was, nonetheless, a natural storyteller whose richly evocative parables and tales inspired his lifelong love for language. The middle section depicts his parents’ marriage, a tragic misalliance between a smart, independent Jerusalem-born woman and a withdrawn and defeated refugee from the Russian pogroms. The emergence of the writer’s individual literary voice—informed by, yet ultimately transcending, the influences of tradition and history—forms the emotional and psychological core of Be’er’s work.
Author Bio

HAIM BE’ER was born in Jerusalem in 1945 to an Orthodox family. He began his literary career as a proofreader and was a newspaper columnist for many years. He presently works as an editor at Am Oved Publishers. A writer of prose and poetry, he has received several literary awards, including the Bernstein Prize, one of Israel’s most prestigious literary prizes. He has published three novels, one book of poetry, and a book of nonfiction. 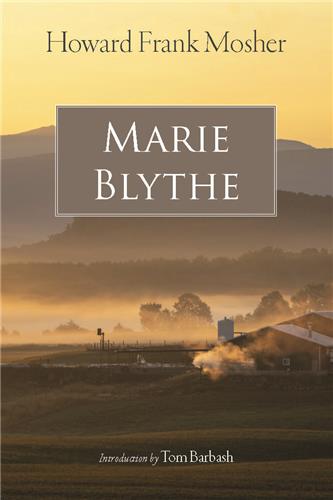 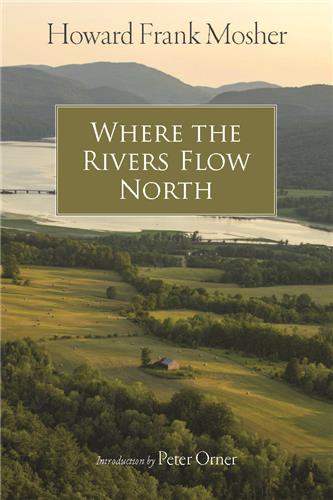