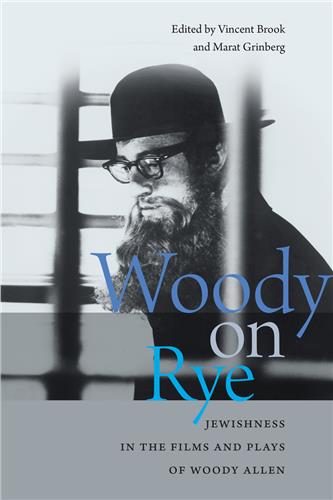 Woody on Rye: Jewishness in the Films and Plays of Woody Allen

Purchase
Overview
Although Woody Allen’s films have received extensive attention from scholars and critics, no book has focused exclusively on Jewishness in his work, particularly that of the late 1990s and beyond. In this anthology, a distinguished group of contributors—whose work is richly contextualized in the fields of literature, philosophy, film, theater, and comedy—examine the schlemiel, Allen and women, the Jewish take on the “morality of murder,” Allen’s take on Hebrew scripture and Greek tragedy, his stage work, his cinematic treatment of food and dining, and what happens to “Jew York” when Woody takes his films out of New York City. Considered together, these essays delineate the intellectual, artistic, and moral development of one of cinema’s most durable and controversial directors.
Author Bio

VINCENT BROOK teaches at USC, UCLA, Cal State LA, and Pierce College. His most recent book is Land of Smoke and Mirrors: A Cultural History of Los Angeles. MARAT GRINBERG is associate professor of Russian and humanities at Reed College. He is the author of “I am to be read not from left to right, but in Jewish: from right to left”: The Poetics of Boris Slutsky. 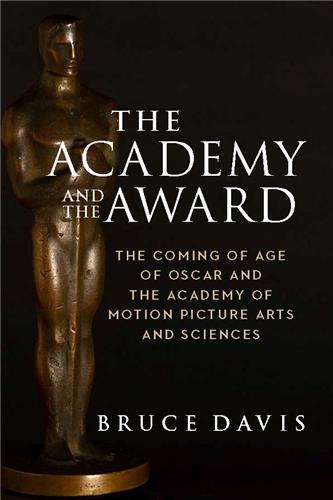 The Academy and the Award