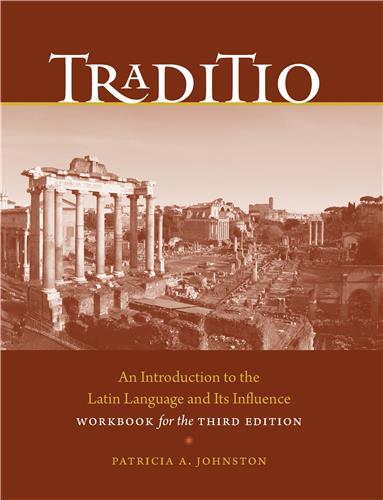 Traditio: Workbook for the Third Edition

Purchase
Overview
Now in its third edition, Traditio: An Introduction to the Latin Language and Its Influence has firmly established its excellence as a textbook, whether for use in a full-year course or in a more intensive program of study. The text is designed to enable students to learn Latin as quickly as possible and at the same time to gain familiarity with the culture in which the language was spoken and used. The best way to achieve these twin goals is through direct acquaintance with the actual texts that have influenced thought and art through the centuries. Reading short works in the original language, to the extent that the chapter level allows, opens a window on ancient culture, even as it makes the language itself more vivid.
Author Bio

PATRICIA A. JOHNSTON is a professor of classical studies at Brandeis University, where she has taught Latin, Greek, and Classics courses since 1975. 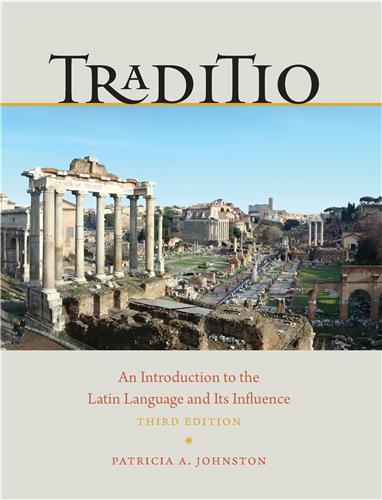