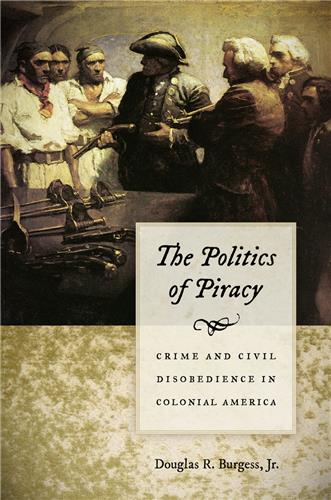 The Politics of Piracy: Crime and Civil Disobedience in Colonial America

Purchase
Overview
The seventeenth-century war on piracy is remembered as a triumph for the English state and her Atlantic colonies. Yet it was piracy and illicit trade that drove a wedge between them, imperiling the American enterprise and bringing the colonies to the verge of rebellion. In The Politics of Piracy, competing criminalities become a lens to examine England’s legal relationship with America. In contrast to the rough, unlettered stereotypes associated with them, pirates and illicit traders moved easily in colonial society, attaining respectability and even political office. The goods they provided became a cornerstone of colonial trade, transforming port cities from barren outposts into rich and extravagant capitals. This transformation reached the political sphere as well, as colonial governors furnished local mariners with privateering commissions, presided over prize courts that validated stolen wares, and fiercely defended their prerogatives as vice-admirals. By the end of the century, the social and political structures erected in the colonies to protect illicit trade came to represent a new and potent force: nothing less than an independent American legal system. Tensions between Crown and colonies presage, and may predestine, the ultimate dissolution of their relationship in 1776. Exhaustively researched and rich with anecdotes about the pirates and their pursuers, The Politics of Piracy will be a fascinating read for scholars, enthusiasts, and anyone with an interest in the wild and tumultuous world of the Atlantic buccaneers.
Reviews (2)

‘Captivating’ isn’t a term often applied to non-fiction books, but it aptly describes this account of politics, piracy, and law. It reads more like a novel than nonfiction. What I particularly liked was that Burgess examines colonies and people who rarely get more than a few mentions in other histories of piracy.
—Pirates and Privateers, The History of Maritime Piracy

This is Atlantic world history at its best and in the end, Burgess assembles an innovative and provocative take on the economic, political, social, and legal formation of England's American colonies.
—Common Place: The Journal of Early American Life

DOUGLAS R. BURGESS JR. is an assistant professor of Atlantic world history at Yeshiva University and legal history at the Cardozo School of Law in New York. He has authored numerous books, including The Pirate’s Pact: The Secret Alliances Between History’s Most Notorious Buccaneers and Colonial America and World for Ransom: Piracy Is Terrorism/Terrorism Is Piracy. 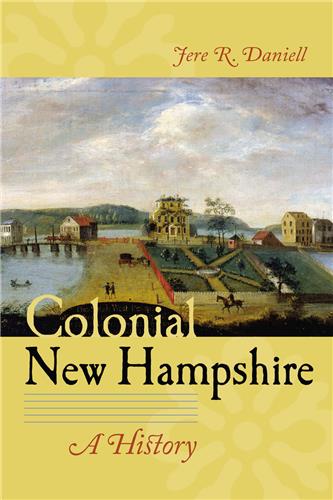 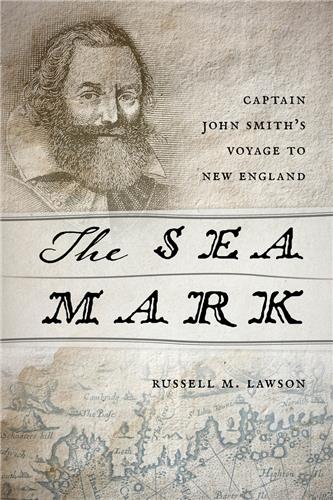 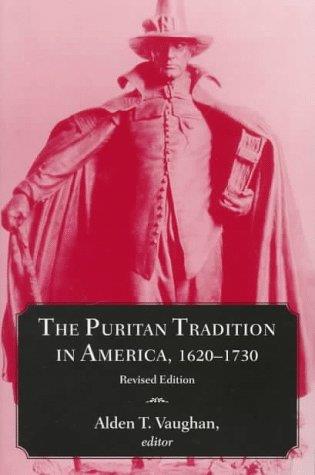 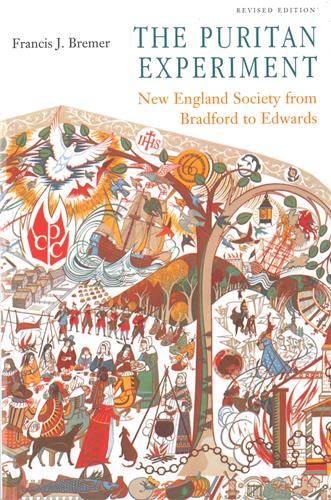