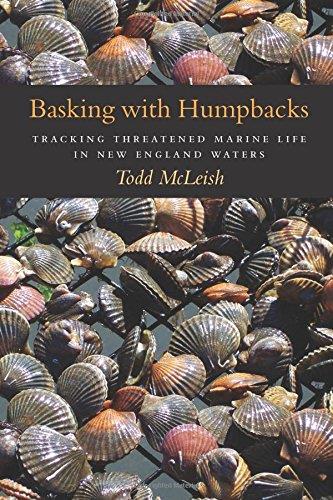 Purchase
Overview
Basking with Humpbacks offers an exciting, close-up look at some of the most rare marine creatures living in New England waters and examines the complex threats they face. In eleven chapters, each featuring a different animal or plant, McLeish takes readers on an entertaining journey with scientists who study these species. The author follows basking sharks—the second largest fish in the sea—in their hunt for food, helps harbor porpoises escape from fishing nets, snorkels in search of wild bay scallops, and learns how the blood of horseshoe crabs is used in medical research. Along the way he visits the islands where rare seabirds nest, tracks humpback whales on their long migration to the Gulf of Maine, and watches as stranded leatherback turtles are returned to the ocean. These first-person experiences are coupled with interviews with biologists and other experts who explain in their own words the important role these creatures play in the marine ecosystem and what steps must be taken to protect them. In examining the natural history of selected plants and animals, McLeish also discusses the physics of waves and currents, the geology of the seabed, the chemistry of sea water, and other natural factors that influence the survival of New England marine life.
Reviews (3)

His book is filled with vivid descriptions of the creatures he sees.
—Providence Journal

In this collection of 11 fascinating essays, author and science writer McLeish (Golden Wings and Hairy Toes) accompanies marine biologists, fisheries experts,and fishermen on voyages along the coasts of New England and the maritime provinces of Canada to study 10 marine species: humpback whales, Atlantic halibut, harbor porpoises, horseshoe crabs, petrels, leatherback turtles, bay scallops, Atlantic wolf fish, harlequin ducks, and basking sharks. In each chapter, McLeish describes various marine research stations, interviews with marine scientists, and boat trips for observation. Unfortunately for McLeish, seeing the animals can be difficult--changing ecology (thanks to invasive species like Japanese seaweed), overfishing, and (in the case of harlequin ducks) overhunting have caused populations to crash. Though protected by U.S. law, these animals are vulnerable when they migrate elsewhere--turtles nest on tropical beaches threatened by development, and the Asian demand for shark fins is rapidly depleting the oceans of these top predators. Like all the best science writing, McLeish writes engagingly about non-human subjects and the humans who study them. A hopeful recurring theme is the growing cooperation between research scientists and fishermen (such as the effort to free harbor porpoises from herring traps in the Maritimes), which keeps this highly informative book from drowning in bad news.
—Publisher's Weekly

Part of the book's enjoyment lies in the sheer diversity of its subjects, from large (basking shark) to small (bay scallop), colorful (harlequin duck) to frightening (Atlantic wolffish), ancient (American horseshoe crab) to acrobatic (humpback whale). McLeish rounds out the book with Atlantic halibut, harbor porpoise, Leach's storm petrel, seaweed and leatherback turtle, and establishes an easygoing, conversational rhythm with his chapter-by-chapter approach. While clearly enthusiastic about his topic, the author conveys just enough personality to keep the profiles from being dry and academic, yet always manages to emphasize the science at the heart of each story.
—South County Independent (Rhode Island) 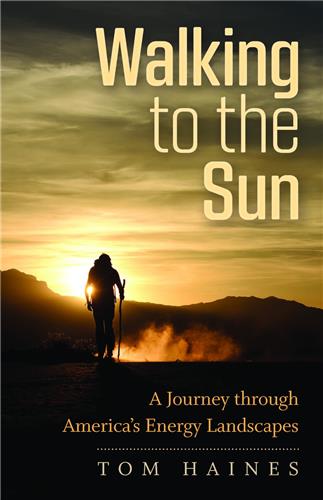 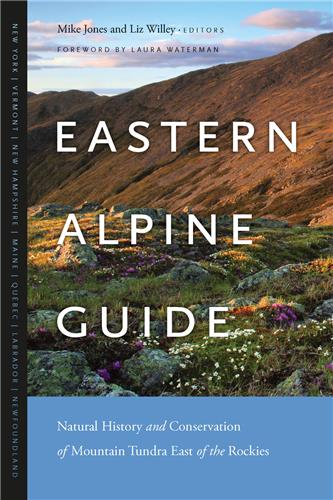 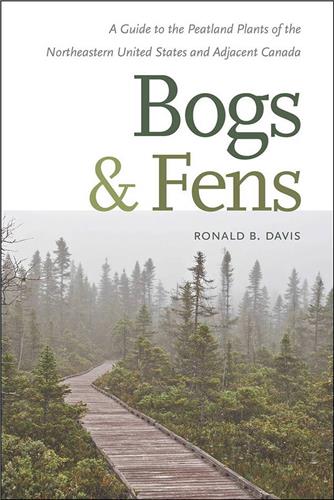 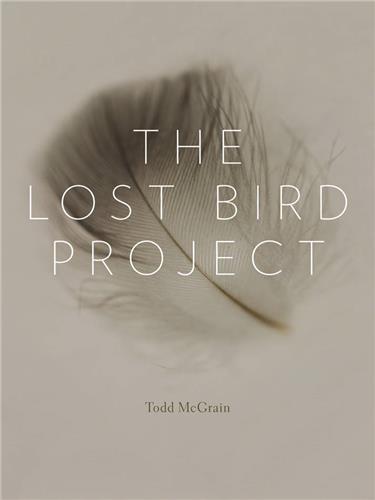 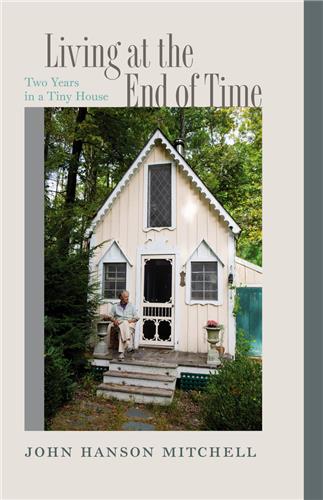