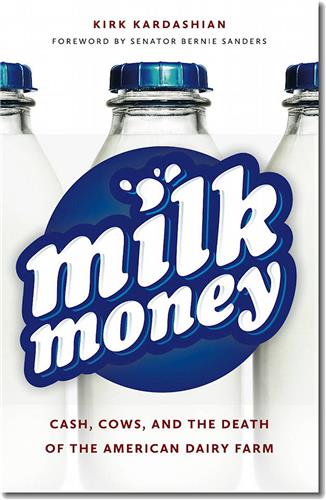 Milk Money: Cash, Cows, and the Death of the American Dairy Farm

Purchase Book
Overview
There’s something un-American and illogical about a market system where the price of a product bears no relation to the cost of its inputs. Yet we have lived with such a scheme in the dairy industry for decades: retail milk prices have stayed the same, while milk prices paid to farmers have plummeted. The dairy business is at the heart of the culture and economy of Vermont, just as it is of many other states. That fact meant little to Kirk Kardashian until he started taking his daughter to daycare at a dairy farm a few miles from his Vermont home—a farm owned by the same family for generations, but whose owners were now struggling to make ends meet. Suddenly, the abstractions of economics and commodities markets were replaced by the flesh and blood of a farm family whom he greeted every day. In the tradition of Michael Pollan and Eric Schlosser, Kardashian asks whether it is right that family farmers in America should toil so hard, produce a food so wholesome and so popular, and still lose money. This gripping investigation uncovers the hidden forces behind dairy farm consolidation, and explains why milk—a staple commodity subject to both government oversight and industry collusion—has proven so tricky to stabilize. Meanwhile, every year we continue to lose scores of small dairy farms. With passion, wit, and humor, Milk Money shows where we are now, how we got here, and where we might be going.
Look Inside (0)

When Kardashian began taking his daughter to daycare at a family-run dairy farm in Vermont, he began to pay closer attention to more than simply the price of milk, cheese, and yogurt. His focus shifted to price fluctuation,speculation in the commodities market, government agricultural policies, and factory farming. Why is it that each year small dairy farms fail, despite the steady demand for this food staple and government subsidies? Kardashian provides deep historical context, from 12,000 years ago, when farming was on the rise, to the modern science of breeding cows that produce more milk to automated milking machines. He examines a range of issues, from immigrant labor to the roles of genetically modified feed, antibiotics, and artificial growth hormones to most moving, the tragically negative impact of giant dairy processors on the day-to-day life of family farmers. Kardashian’s "consciousness-raising journalism" aims to boost knowledge about how milk is produced and why thousands of small farmers can’t make a decent living and are losing their farms.
--Booklist

[An] excellent book. . . . Kardashian digs into [his investigation] with real depth and intelligence, and Milk Money represents a significant contribution to the burgeoning field of muckraking forays into the food system.
--Orion

Kardashian’s legal expertise provides the book’s most stunning insights, particularly when he translates for a lay public the impact of governments’ decisions on the dairy industry. In his chapter on dairy workers, for example, he reveals that the North American Free Trade Agreement included provisions forcing Mexico to eliminate its subsidies for small farms (while the U.S.’ were maintained) and put its communal farming land up for private sale.
--Seven Days (Burlington, VT)

The struggle of dairy farms in New England and nationally is not news to anyone, but Kirk Kardashian’s book successfully digs into the complexities of why and is an eye-opener. . . . Kardashian . . . has a good investigative journalist style with clear explanations to unpack the many issues of the dairy crisis and may be a catalyst for saving smaller farms before they’re all gone. Milk Money is more than timely and worth a read.
--Providence Journal

Working geographically, Kardashian provides profiles that are primarily from his current home state of Vermont; he employs the Northeast’s role of cradle to North American dairying as a springboard to track the growth and development of the industry to the upper Midwest and finally to central California Overall, a quite readable, thoughtful and nontechnical perspective on a rapidly fading agricultural icon.
--Choice

KIRK KARDASHIAN is a senior writer at the Tuck School of Business at Dartmouth. He has written for a variety of publications, including Vermont Life, Bicycling, Mountain Magazine, and Seven Days, the alternative weekly in Burlington, Vermont. This is his first book. 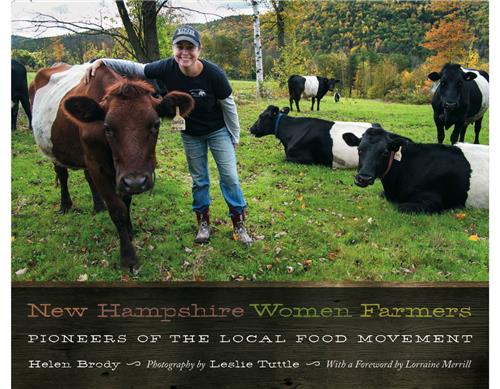 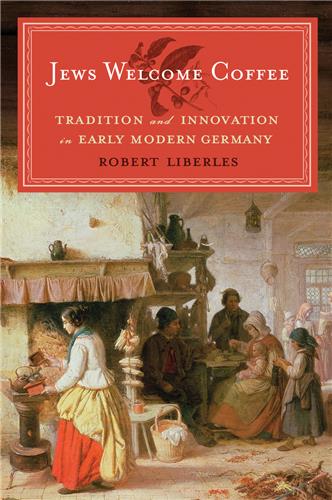 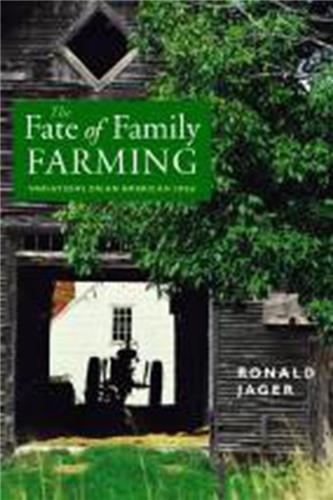 The Fate of Family Farming 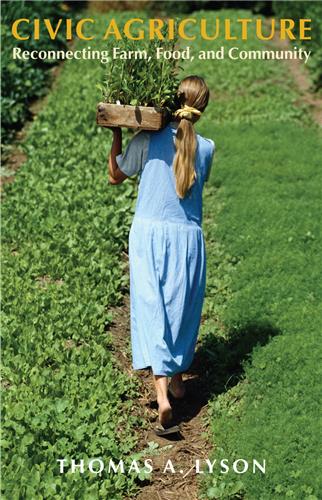 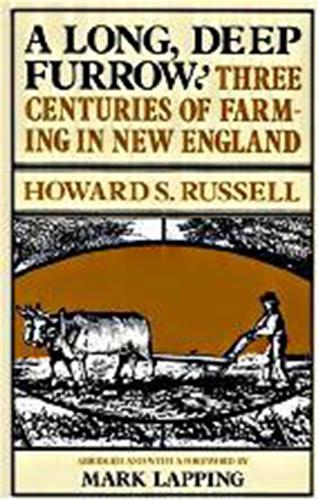