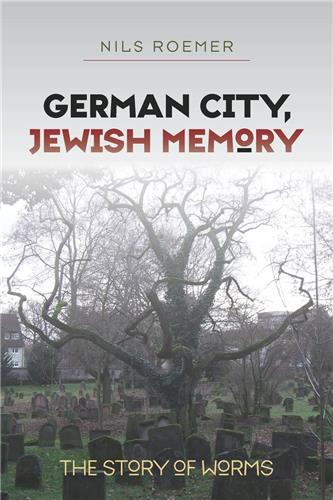 Series: The Tauber Institute Series for the Study of European Jewry
E-book: $35.99

Purchase Book
Overview
German and Jewish ways of life have been interwoven in Worms, Germany, for over a thousand years. Despite radical changes brought about by expulsion of Jews, wartime devastation, social advancement, cultural and religious renewal, and the Jewish community’s destruction during the Holocaust, the Jewish sites of Worms display a remarkable degree of continuity, which has contributed to the development of distinct urban Jewish cultures, memories, and identities. Tracing the recollection and invention of local Jewish historical traditions in religious commemorations, historical writings, museums, and historical monuments, and the transformation from “sites” to “sights” in the form of tourism from the Middle Ages to the present, Roemer’s rich study of Worms offers a blueprint for historians interested in developing similar studies of cities over the longue durée.
Look Inside (0)

NILS ROEMER is associate professor of Holocaust studies at the University of Texas, Dallas.