The Battle for the Fourteenth Colony: America’s War of Liberation in Canada, 1774–1776

Purchase
Overview
In this dramatic retelling of one of history’s great “what-ifs,” Mark R. Anderson examines the American colonies’ campaign to bring Quebec into the Continental confederation and free the Canadians from British “tyranny.” This significant reassessment of a little-studied campaign examines developments on both sides of the border that rapidly proceeded from peaceful diplomatic overtures to a sizable armed intervention. The military narrative encompasses Richard Montgomery’s plodding initial operations, Canadian partisan cooperation with officers like Ethan Allen, and the harrowing experiences of Benedict Arnold’s Kennebec expedition, as well as the sudden collapse of British defenses that secured the bulk of the province for the rebel cause. The book provides new insight into both Montgomery’s tragic Québec City defeat and a small but highly significant loyalist uprising in the rural northern parishes that was suppressed by Arnold and his Canadian patriot allies. Anderson closely examines the evolving relationships between occupiers and occupied, showing how rapidly changing circumstances variously fostered cooperation and encouraged resistance among different Canadian elements. The book homes in on the key political and military factors that ultimately doomed America’s first foreign war of liberation and resulted in the Continental Army’s decisive expulsion from Canada on the eve of the Declaration of Independence. The first full treatment of this fascinating chapter in Revolutionary War history in over a century, Anderson’s account is especially revealing in its presentation of contentious British rule in Quebec, and of Continental beliefs that Canadiens would greet the soldiers as liberators and allies in a common fight against the British yoke. This thoroughly researched and action-packed history will appeal to American and Canadian history buffs and military experts alike.
Reviews (5)

Anderson makes a significant contribution to a neglected aspect of the American Revolution in this comprehensive, well-written monograph. . . . Anderson’s thorough description [of the December 31, 1775 attack] is a major strength of the book.
—Publishers Weekly

Anderson’s dramatic chronicle of this fascinating, if often-ignored, campaign takes a close look at the Colonial plan to ‘liberate’ Quebec from the British and pull it into a confederation with the still-forming nation.
—Boston Globe

Anderson’s fascinating and important book makes it clear that there could have been a fourteenth colony.  Anderson’s most original scholarly contribution is his revelation of the surprising degree of support the Americans and their gospel of liberty received from Canadians, both British and French. . . . Anderson demonstrates that significant numbers of Canadians rallied to the American rebels. Hundreds took up arms, becoming much-needed auxiliaries to the Americans.
—Journal of American Culture

The Battle for the Fourteenth Colony is an important contribution to the historiography of the opening days of the American Revolution. . . . [Anderson] provides critically needed context explaining the motivations, capabilities, and results obtained by a large cast of players and is a telling lesson in the value of deep archival research.
—Army History

Anderson vividly describes the reasons why the Continental Congress thought an American invasion would pry Canada away from British control and expand American territory, falsely and fatally expecting the Canadians to embrace democracy and rise up against the British. In addition to the political ineptness, he also colorfully explains the petty bickering among American officers over rank, command prerogatives and strategy, which led directly to a flawed strategic plan that was undermanned, under resourced and doomed from the start.
—Kennebec Journal

MARK R. ANDERSON is an independent historian and a retired U.S. Air Force officer who currently serves as a civilian military planner for the U.S. government. He earned his B.A. in history from Purdue University and his M.A. in military studies from American Military University. 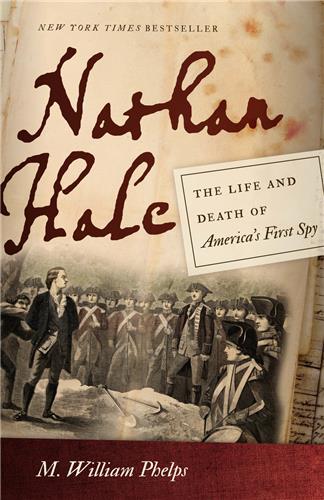 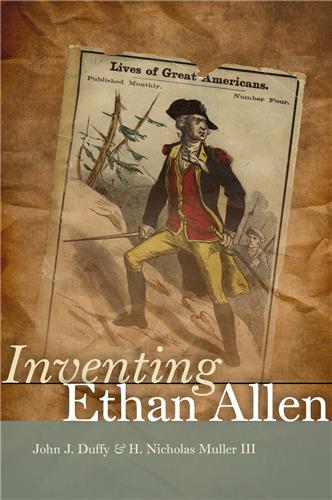