In Pursuit of Civility: Manners and Civilization in Early Modern England

Purchase Book
Overview
Keith Thomas’s earlier studies in the ethnography of early modern England, Religion and the Decline of Magic, Man and the Natural World, and The Ends of Life, were all attempts to explore beliefs, values, and social practices in the centuries from 1500 to 1800. In Pursuit of Civility continues this quest by examining what English people thought it meant to be “civilized” and how that condition differed from being “barbarous” or “savage.” Thomas shows that the upper ranks of society sought to distinguish themselves from their social inferiors by distinctive ways of moving, speaking, and comporting themselves, and that the common people developed their own form of civility. The belief of the English in their superior civility shaped their relations with the Welsh, the Scots, and the Irish, and was fundamental to their dealings with the native peoples of North America, India, and Australia. Yet not everyone shared this belief in the superiority of Western civilization; the book sheds light on the origins of both anticolonialism and cultural relativism. Thomas has written an accessible history based on wide reading, abounding in fresh insights, and illustrated by many striking quotations and anecdotes from contemporary sources.
Look Inside (0)

Anyone familiar with Sir Keith’s previous work will know to expect a tour de force of the historical imagination supported by wide and very deep reading in a multitude of primary sources—official and unofficial, proscriptive and descriptive, elite and, where available, nonelite, contemporary and modern. The scholar will delight in the breadth of quotation, the general reader in a fascinating story well told.
--Robert Bucholz, Loyola University Chicago, Journal of Modern History

SIR KEITH THOMAS is a highly regarded historian of early modern Britain. His classic works include Religion and the Decline of Magic and Man and the Natural World. 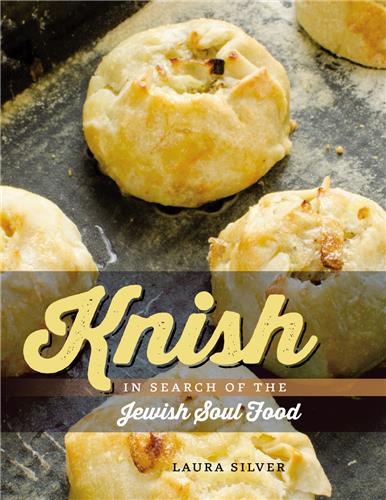