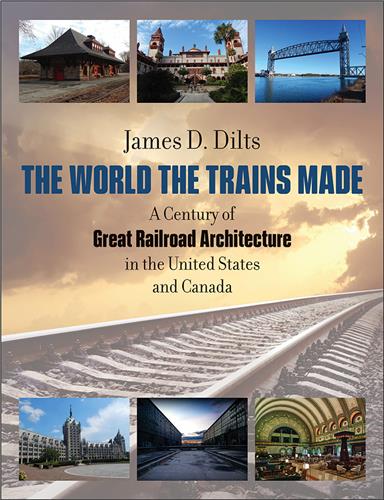 The World the Trains Made: A Century of Great Railroad Architecture in the United States and Canada

Purchase Book
Overview
Press Materials
Reviews(0)
Author Bio
Overview
James D. Dilts has written the first comprehensive study of the broad range of structures built in North America for the railroads during their heyday, from high-rise office buildings to resort hotels to roundhouses and shops. Dilts delves into the personalities of the people who conceived these structures and examines the creative new uses that have been found for many of them today. The railroads popularized such vogues in architecture as the Italianate style in the United States and the château style in Canada and pioneered the use of new materials and methods of construction. Included in this lavishly illustrated, full-color volume are more than a hundred of the finest examples of fourteen different building types. The World the Trains Made will appeal to railroad and architecture buffs, preservationists considering the adaptive reuse of historic structures, and anyone concerned about our transportation priorities in the age of climate change—particularly with regard to environmentally friendly railroads.
Press Materials
Reviews(0)

JAMES D. DILTS, a railroad and architectural historian, is a former reporter for the Baltimore Sun, where he covered housing and transportation. His previous books include The Great Road: The Building of the Baltimore and Ohio, the Nation’s First Railroad, 1828–1853; A Guide to Baltimore Architecture (with John R. Dorsey); and Baltimore’s Cast-Iron Buildings and Architectural Ironwork (with Catharine F. Black). He wrote the entries “Architecture” and “Workers’ Housing” in the Encyclopedia of North American Railroads. 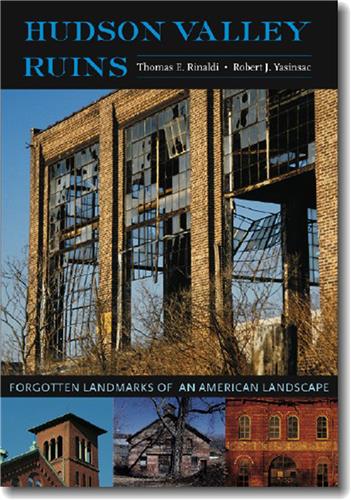 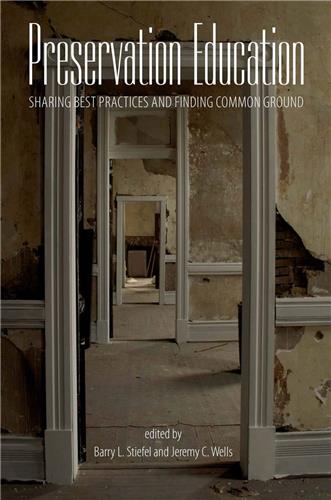 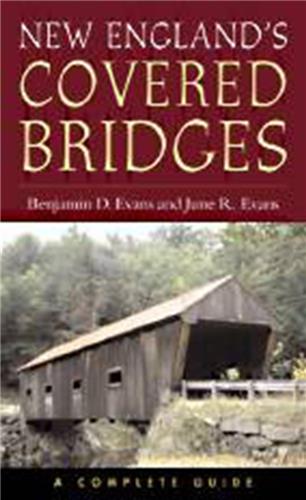 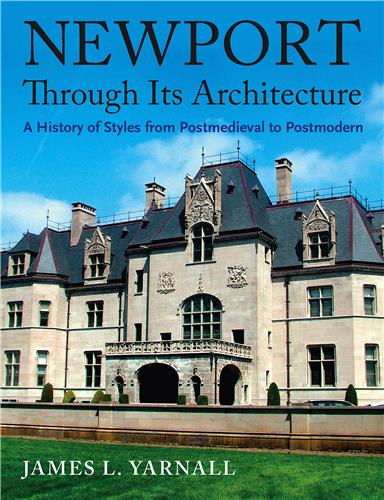 Newport Through Its Architecture