Purchase Book
Overview
We know who drove in the rivets on airplane assembly lines during World War II. But what about World War I? Who assembled all those fabric-covered biplanes? Who shaped and filled the millions of cartridges that America sent over to the trenches of Europe? Who made the gas masks to protect American soldiers facing chemical warfare for the first time? Although the World War II posters of Rosie the Riveter and Wendy the Welder remind us of the women who contributed to the nation's war effort in the 1940s, the women workers of World War I are nearly forgotten. In Rosie's Mom, Carrie Brown recovers these women of an earlier generation through lively words and images. She takes us back to the time when American women abandoned their jobs dipping chocolates, sewing corsets, or canning pork and beans, to contribute to the war effort. Trading their ankle-length skirts and crisp white shirtwaists for coarse bloomers or overalls, they went into the munition plants to face explosives, toxic chemicals, powerful metal-cutting machines, and the sullen hostility of the men in the shops. By the end of the war, notes the author, more than a million American women had become involved in war production. Not only had they proven that women could be trained in technical fields, but they also had forced hazardous industries to adopt new health and safety measures. And they had made a powerful argument for women's voting rights. In telling the story of these women, Rosie's Mom explores their lives and their work, their leaders and their defenders, their accomplishments and their bitter disappointments. Combining a compelling narrative with copious illustrations, this book will bring these forgotten women back into our collective memory. Moreover, it offers many insights concerning women and industry at a crucial moment in U.S. history.
Look Inside (0)

This is an excellent reference book on the women's war experience, and it will prove useful for teachers, scholars, and casual readers who want to gain more specific information on the U.S. treatment of its female work force in the era of World War I.
--Journal of Women's History

The coverage of such diverse areas as American history, women’s studies, and labor history makes this an essential purchase for academic and larger public libraries.
--Library Journal

CARRIE BROWN is a cultural historian who specializes in exploring the human story behind historic events, artistic creations, and technological change. She is a freelance curator and has mounted exhibits on Maxfield Parrish, the bicycle, the automobile, and the airplane. She is the author of The Tall Tale in American Folklore and Literature and numerous award-winning exhibition catalogues. She lives in Etna, New Hampshire. 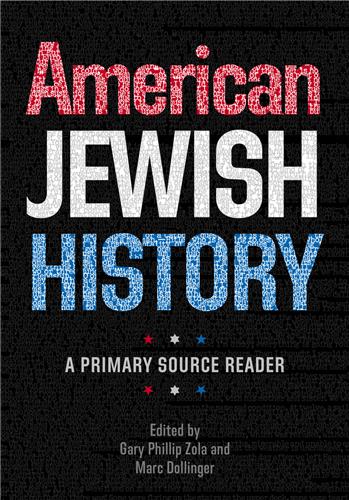 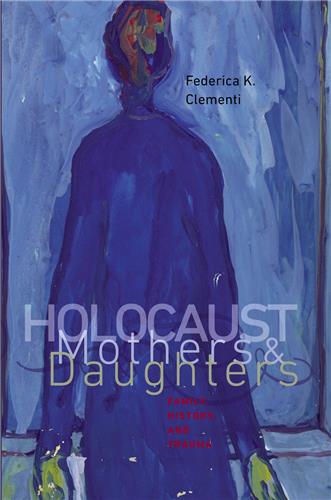