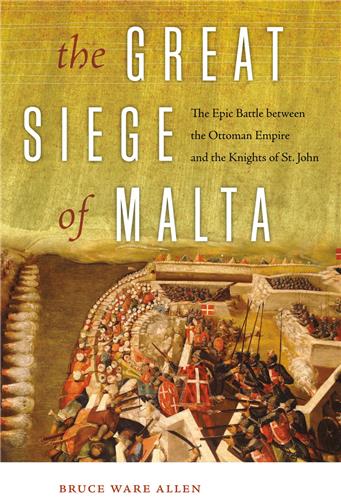 The Great Siege of Malta: The Epic Battle between the Ottoman Empire and the Knights of St. John

Purchase Book
Overview
In the spring of 1565, a massive fleet of Ottoman ships descended on Malta, a small island centrally located between North Africa and Sicily, home and headquarters of the crusading Knights of St. John and their charismatic Grand Master, Jean de Valette. The Knights had been expelled from Rhodes by the Ottoman sultan, Suleiman the Magnificent, and now stood as the last bastion against a Muslim invasion of Sicily, southern Italy, and beyond. The siege force of Turks, Arabs, and Barbary corsairs from across the Muslim world outnumbered the defenders of Malta many times over, and its arrival began a long hot summer of bloody combat, often hand to hand, embroiling knights and mercenaries, civilians and slaves, in a desperate struggle for this pivotal point in the Mediterranean. Bruce Ware Allen's The Great Siege of Malta describes the siege’s geopolitical context, explains its strategies and tactics, and reveals how the all-too-human personalities of both Muslim and Christian leaders shaped the course of events. The siege of Malta was the Ottoman empire’s high-water mark in the war between the Christian West and the Muslim East for control of the Mediterranean. Drawing on copious research and new source material, Allen stirringly recreates the two factions’ heroism and chivalry, while simultaneously tracing the barbarism, severity, and indifference to suffering of sixteenth-century warfare. The Great Siege of Malta is a fresh, vivid retelling of one of the most famous battles of the early modern world—a battle whose echoes are still felt today.
Look Inside (0)

Gripping. . . . This is an important new study of one of the greatest of episodes in Malta’s illustrious history.
--The Journal of the Maltese Diaspora

This book offers many excellent things: it’s a gripping read, and its scholarship opens a window onto a fascinating world. It provides deep insights into the nature of war and battle – or perhaps one should say into human nature – as well as providing some very thought-provoking parallels with today’s geopolitical situation. Highly recommended to all readers.
--Naval Historical Foundation

Allen’s mastery of the subject is evident throughout, and his is the most extensive bibliography of relevant materials to date, including as it does previously unutilized sources.
--Military History Quarterly

Allen has done a fine job of researching his subject. His footnotes bristle with references to relevant primary sources both Christian and Ottoman. . . . The writing is is lucid and crisp, which makes for a readable book.
--The Sixteenth Century Journal

BRUCE WARE ALLEN has written on the sixteenth-century Mediterranean world for Military History Quarterly, Military Heritage, and for Treasures of Malta (the publication of the Malta Historical Society). He grew up in New York City, the Netherlands, and Italy, and was educated at Duke University. This is his first book. 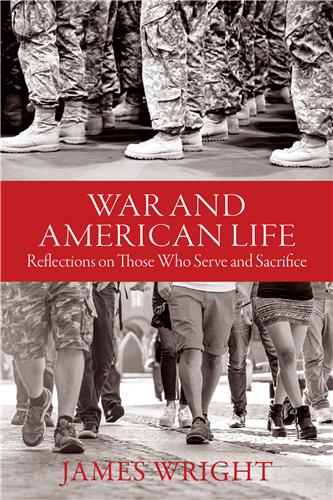 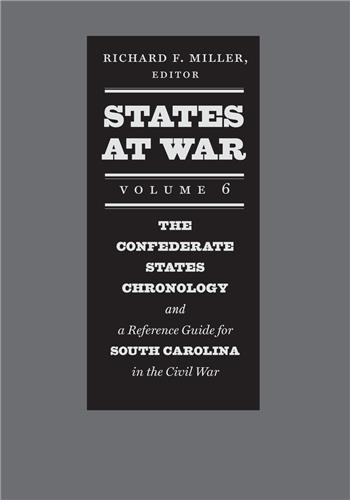 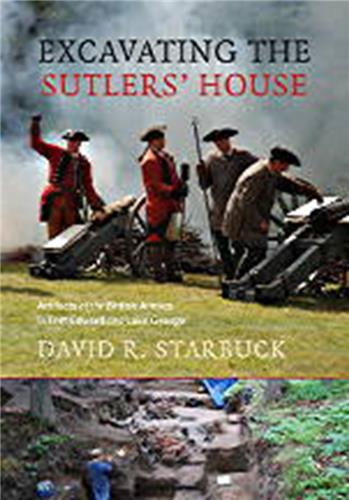