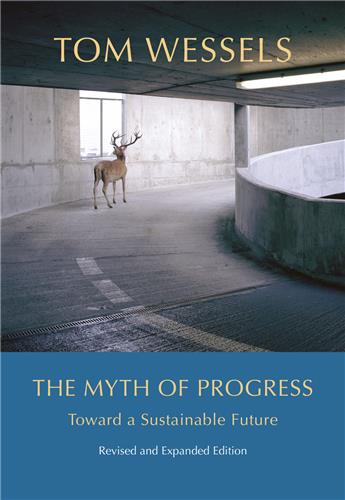 The Myth of Progress: Toward a Sustainable Future

Purchase Book
Overview
Press Materials
Reviews(0)
Author Bio
Overview
In this compelling and cogently argued book, Tom Wessels demonstrates how our current path toward progress, based on continual economic expansion and inefficient use of resources, runs absolutely contrary to three foundational scientific laws that govern all complex natural systems. It is a myth, he contends, that progress depends on a growing economy. Wessels explains his theory with his three laws of sustainability: (1) the law of limits to growth, (2) the second law of thermodynamics, which exposes the dangers of increased energy consumption, and (3) the law of self-organization, which results in the marvelous diversity of such highly evolved systems as the human body and complex ecosystems. These laws, scientifically proven to sustain life in its myriad forms, have been cast aside since the eighteenth century, first by Western economists, political pragmatists, and governments attracted by the idea of unlimited growth, and more recently by a global economy dominated by large corporations, in which consolidation and oversimplification create large-scale inefficiencies in both material and energy usage. Wessels makes scientific theory readily accessible by offering examples of how the laws of sustainability function in the complex systems we can observe in the natural world around us. He shows how systems such as forests can be templates for developing sustainable economic practices that will allow true progress. Demonstrating that all environmental problems have their source in a disregard for the laws of sustainability that is based on the myth of progress, he concludes with an impassioned argument for cultural change.
Press Materials
Reviews(0) 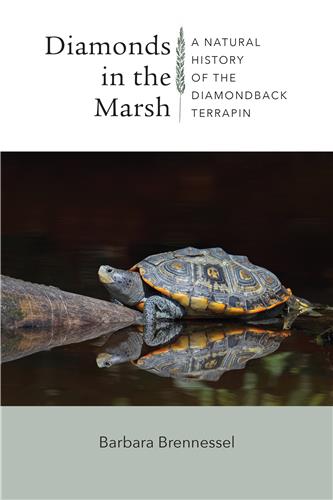 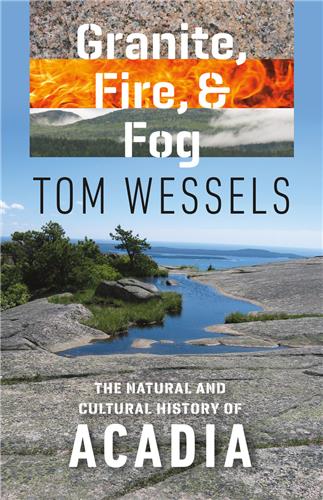 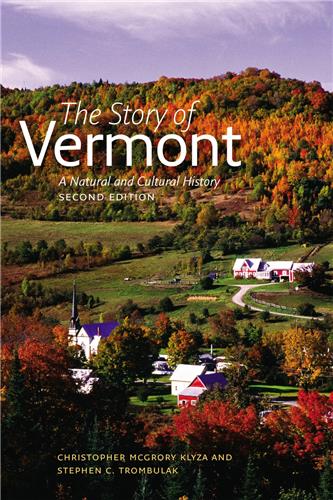 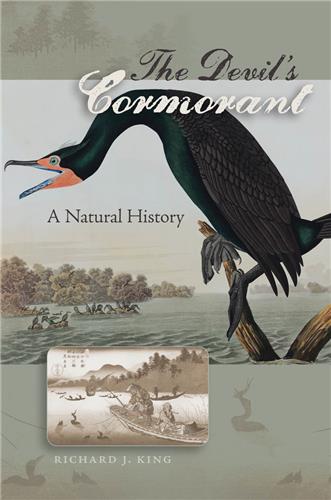 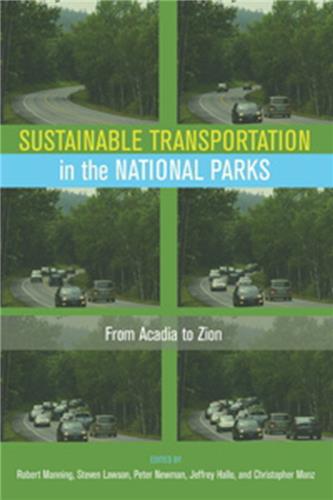 Sustainable Transportation in the National Parks