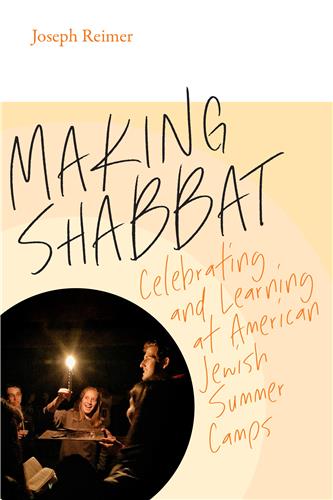 Purchase
Overview
This book tells the story of how Jewish camps have emerged as creators of positive spiritual experiences for Jewish youth in North America. When Jewish camps began at the dawn of the 20th century, their leaders had little interest in creating Jewish spiritual experiences for their campers. Yet over the course of the past century Jewish camps have gradually moved into providing primal Jewish experiences that diverse campers could enjoy, parents appreciate and alumni fondly recall. How Shabbat at camp became the focal point for these primal Jewish experiences is the subject of this book.
Author Bio 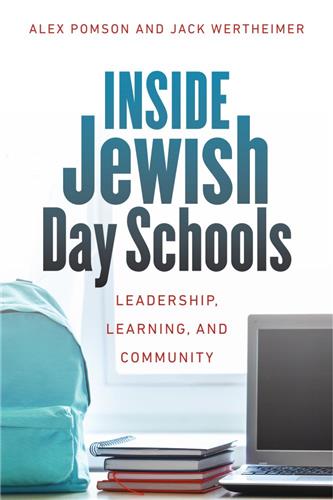 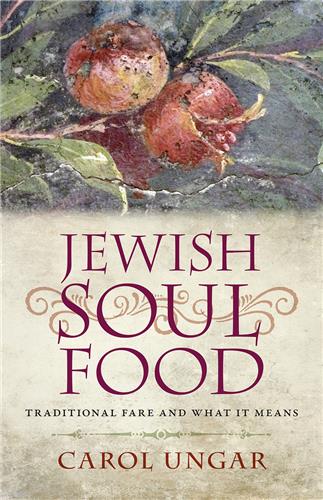 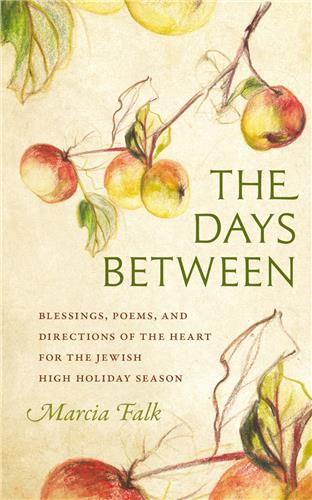 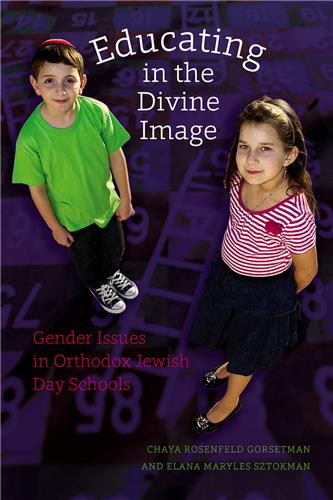 Educating in the Divine Image