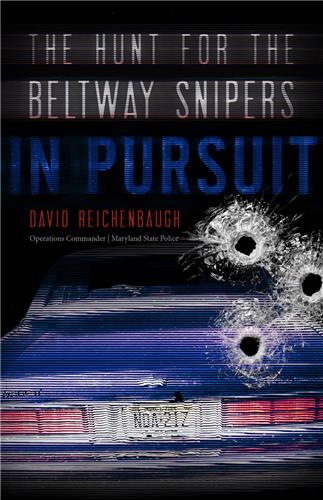 In Pursuit: The Hunt for the Beltway Snipers

Purchase
Overview
October 2, 2002. A bullet pierced the window of a crafts store in Maryland, just missing the cashier. But other bullets hit their targets. In Pursuit follows the hunt for the Beltway snipers during the twenty-three-day shooting spree that terrorized Maryland, Virginia, and the District of Columbia. David Reichenbaugh—the criminal intelligence operations commander for the Maryland State Police, and commanding officer at the scene during the snipers’ capture in Myersville, Maryland—played a major role in the investigation from the first day of the killing spree through its final act, as the snipers were cornered in a rest area in western Maryland. He is one of very few people who know the complete details of the investigation and capture of the snipers. Working against the clock with few clues and little evidence, hundreds of investigators from federal, state, county, and city law enforcement agencies struggled to find answers to the questions: Who were the killers? Was their choice of victims random? And most of all, Why did they kill? When the killers began leaving notes to taunt the police, investigators were finally able to begin assembling a picture, piercing the fog of uncertainty and terror that filled the region.
Reviews (2)

Reichenbaugh brings the reader behind the scenes and into the world of the investigators struggling to catch the killers before yet another person dies.
—Maureen Boyle, author of Shallow Graves

One thousand law enforcers joined the nerve-racking manhunt for the Beltway snipers whose reign of terror left seventeen dead and ten wounded, panicking two states as well as our nation’s capital. Told by a state trooper who was there right to the end during those chilling, bloody weeks.
—Joseph Wambaugh, author of The Onion Field

DAVID REICHENBAUGH served as the criminal intelligence operations commander for the Maryland State Police, and as the commanding officer at the scene, during the Beltway snipers’ capture in Myersville, Maryland. 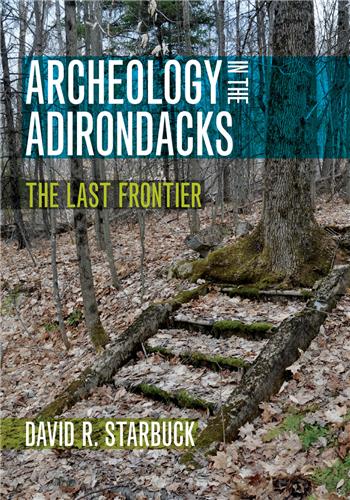