Cohen-Skalli’s study is an erudite and penetrating contribution to our understanding of one of the most original figures in Jewish history and thought.
--Moshe Idel, The Hebrew University

Overview
Don Isaac Abravanel (1437–1508) was one of the great inventors of Jewish modernity. A merchant, banker, and court financier, a scholar versed in both Jewish and Christian writings, a preacher and exegete, a prominent political actor in royal entourages and Jewish communities, Abravanel was one of the greatest leaders and thinkers of Iberian Jewry in the aftermath of the expulsion of 1492. This book, the first new intellectual biography of Abravanel in twenty years, depicts his life in three cultural milieus—Portugal, Castile, and post-expulsion Italy—and analyzes his major literary accomplishments in each period. Abravanel was a traditionalist with innovative ideas, a man with one foot in the Middle Ages and the other in the Renaissance. An erudite scholar, author of a monumental exegetical opus that is still studied today, and an avid book collector, he was a transitional figure, defined by an age of contradictions. Yet, it is these very contradictions that make him such an important personality for understanding the dawn of Jewish modernity.
Look Inside (2)
Table of Contents
Preface

This vibrant portrait of Isaac Abravanel departs from earlier biographies to locate him clearly in his own times and on his own terms: learned, eclectic, and deeply shaped by the Iberian expulsions and Italian sojourns. Adapting traditions to his times and position, he is pragmatic, paradoxical, and above all fully human.
—Nicholas Terpstra, University of Toronto, author of Religious Refugees in the Early Modern World

Cohen-Skalli’s study is an erudite and penetrating contribution to our understanding of one of the most original figures in Jewish history and thought.
—Moshe Idel, Emeritus Professor, The Hebrew University

Cohen-Skalli’s elegant and comprehensive book about Isaac Abravanel— one of the most fascinating Jewish philosophers, exegetes, and political operatives in any period— represents a rare achievement: a work of history that is accessible to a broad audience yet does not sacrifice scholarly integrity. Highly recommended to anyone interested in Jewish thought of the Middle Ages and Early Modern period; the role of Jews in European politics; and the epochal story of the Sephardi diaspora.
—Andrew Berns, University of South Carolina

Few medieval Jewish figures lived lives as fascinating as Abravanel—so the first new full-length biography of this rabbi, exegete, philosopher, and statesman in almost 70 years is itself noteworthy. The book weaves between his activities in different European centers in the aftermath of the 1492 Expulsion, analyzing his most significant literary and philosophical works in each time and place.
—Tradition

... a welcome study of Isaac Abravanel (1437–1508), one of the great figures in medieval Jewish history… (and) a valuable resource for scholars of Jewish studies and religion.
—S. T. Katz, Boston University

Cedric Cohen-Skalli resists cramming his subject into 'a single period, movement, or role' in his new intellectual biography. Human lives are not dissertations, and one of the pleasures of Cohen-Skalli’s book is its modesty about getting to the bottom of who Abravanel was. 'Don Isaac remains a mystery,' he writes, a 'mosaic of innovation and conservatism' in service of both the preservation of the Jewish people and the distinctive Sephardi tradition.
—Jewish Review of Books

Don Isaac Abravanel: An Intellectual Biography is a rich, comprehensive, and rewarding biography. It adeptly situates Abravanel's writings within his career and the wider political happenings of their composition and offers a nuanced portrait of the man. The reader will no doubt be grateful for having gained a deeper understanding of the life and times of Judaism's most celebrated learned nobleman.
—Rabbi Stu Halpern, Yeshiva University

Cohen-Skalli's book is a daring, suggestive and stimulating book... without a doubt, the work that Cohen-Skalli offers us will have to be taken into account in the future when approaching the study of the figure of Abravanel and his Biblical commentaries and theological treatises.
—Bulletin of Spanish Studies vol XCIX No. 3 2022

Cedric Cohen-Skalli teaches early modern and modern Jewish philosophy at the University of Haifa and is the director of the Bucerius Institute for the Research of Contemporary German History and Society. 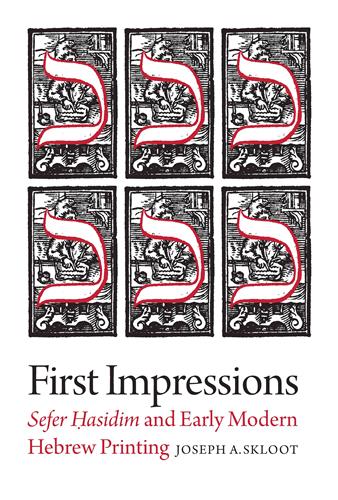 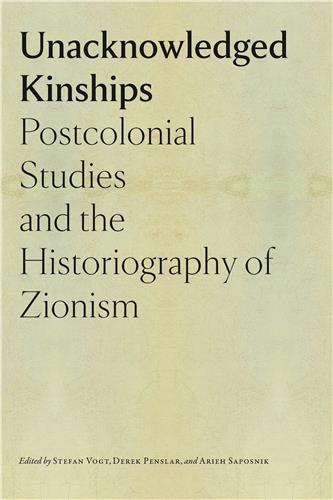 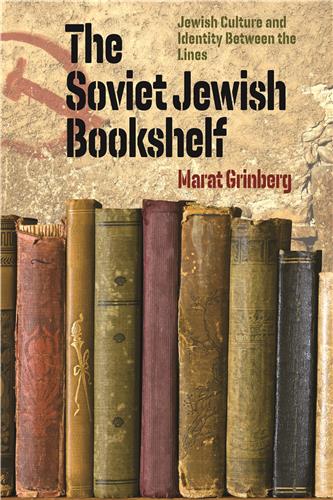