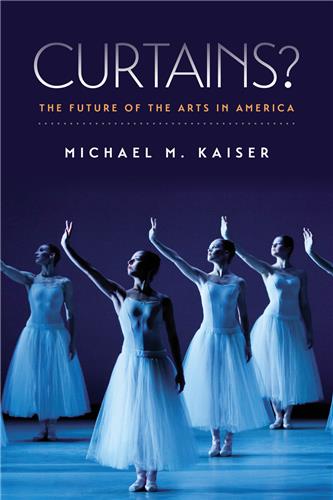 Curtains?: The Future of the Arts in America

Purchase Book
Overview
In this clear-minded but sobering book, Michael M. Kaiser assesses the current state of arts institutions—orchestras; opera, ballet, modern dance, and theater companies; and even museums. According to Kaiser, new developments in the twenty-first century, including the Internet explosion, the death of the recording industry, the near-death of subscriptions, economic instability, the focus on STEM education in schools, the introduction of movie-theater opera, the erosion of newspapers, the threat to serious arts criticism, and the aging of the donor base have together created tremendous challenges for all arts organizations. Using Michael Porter’s model of industry structure to describe how industries evolve, Kaiser argues persuasively that unless steps are taken now, midsized performing arts institutions will have all but evaporated by 2035. Only the largest arts organizations will survive, with tickets priced for the very wealthy and programming limited to the most popular and lucrative productions. Kaiser concludes with a call to arms. With three extraordinary decades’ experience as an arts administrator behind him, he advocates passionately for risk-taking in programming and more creative marketing, and details what needs to happen now—building strong donor bases, creating effective boards, and collective action—to sustain the performing arts for generations to come.
Look Inside (0)

MICHAEL M. KAISER has had distinguished tenures running the John F. Kennedy Center for the Performing Arts, the Royal Opera House, American Ballet Theatre, and the Alvin Ailey organization. He now directs the DeVos Institute of Arts Management Institute at the University of Maryland. 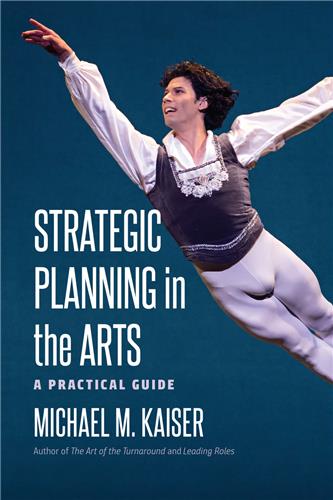 Strategic Planning in the Arts 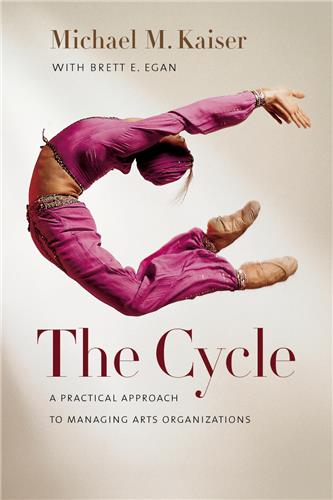 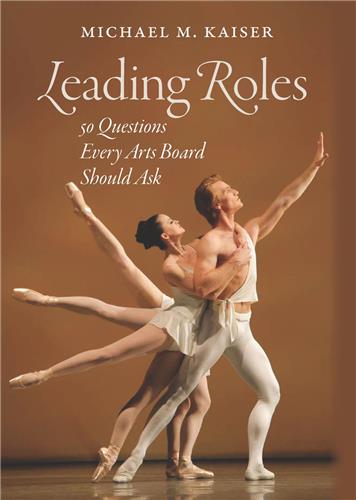 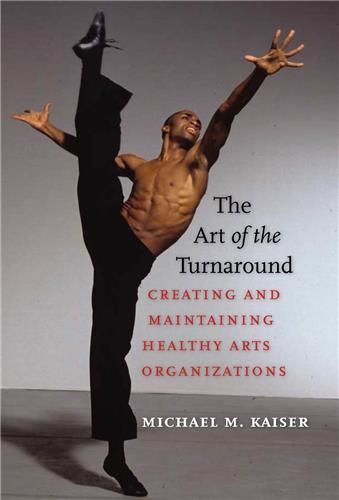 The Art of the Turnaround