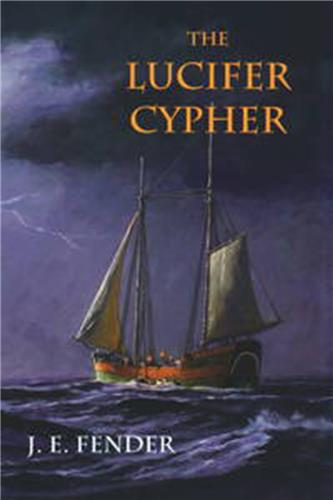 Purchase Book
Overview
Press Materials
Reviews(0)
Author Bio
Overview
Geoffrey Frost, American sea captain and veteran of the China Trade, and Ming Tsun, his enigmatic mute friend, return in this latest installment of the highly literate and compelling saga of the American struggle for independence at sea. After a clash against well-armed British warships, Frost’s ship, the privateer Audacity, must be laid up for repairs. Frost, however, is not the kind of man to sit idle for long, and when a new secret weapon invented by David Bushnell comes to light, he recognizes a rare opportunity to strike hard at the complacent English. Commanding the prototype submarine Narwhal, Frost and the freed slave Darius set out to bring terror from below, all the while narrowly avoiding sinking and certain death in the cast iron tomb. J. E. Fender proves in this harrowing novel of power and suspense why he is quickly distinguishing himself as one of the eminent voices of American historical fiction.
Press Materials
Reviews(0)

J. E. FENDER is legal counsel for the Portsmouth Naval Shipyard in Portsmouth, New Hampshire, the U.S. Navy’s oldest shipyard. He is the author of four previous Geoffrey Frost novels from Hardscrabble Books. 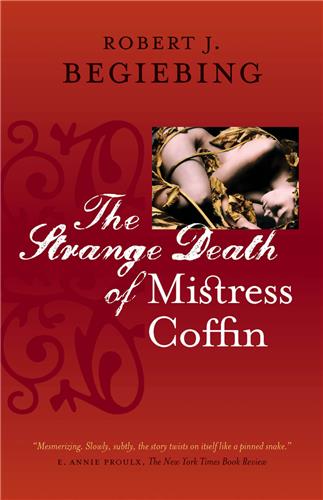 The Strange Death of Mistress Coffin