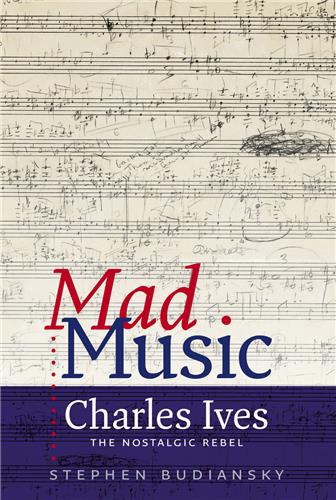 Purchase Book
Overview
Press Materials
Reviews(0)
Author Bio
Overview
Mad Music is the story of Charles Edward Ives (1874–1954), the innovative American composer who achieved international recognition, but only after he’d stopped making music. While many of his best works received little attention in his lifetime, Ives is now appreciated as perhaps the most important American composer of the twentieth century and father of the diverse lines of Aaron Copland and John Cage. Ives was also a famously wealthy crank who made millions in the insurance business and tried hard to establish a reputation as a crusty New Englander. To Stephen Budiansky, Ives’s life story is a personification of America emerging as a world power: confident and successful, yet unsure of the role of art and culture in a modernizing nation. Though Ives steadfastly remained an outsider in many ways, his life and times inform us of subjects beyond music, including the mystic movement, progressive anticapitalism, and the initial hesitancy of turn-of-the-century-America modernist intellectuals. Deeply researched and elegantly written, this accessible biography tells a uniquely American story of a hidden genius, disparaged as a dilettante, who would shape the history of music in a profound way. Making use of newly published letters—and previously undiscovered archival sources bearing on the longstanding mystery of Ives’s health and creative decline—this absorbing volume provides a definitive look at the life and times of a true American original.
Press Materials
Reviews(0)

STEPHEN BUDIANSKY is the author of numerous books of history, biography, and popular science including Blackett’s War (2013) and Battle of Wits: The Complete Story of Codebreaking in World War II (2000). His writing has appeared in the New York Times, the Atlantic, American Heritage, the Wall Street Journal, and the Washington Post. He was awarded a Guggenheim fellowship to research the life of Charles Ives. 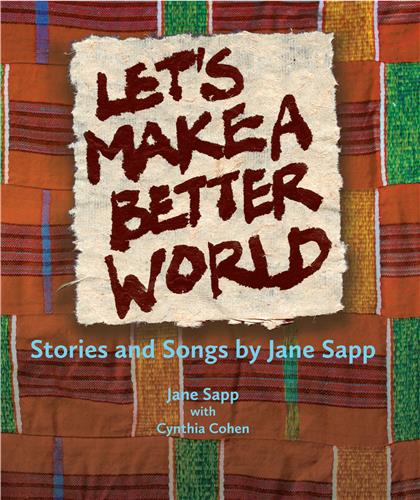 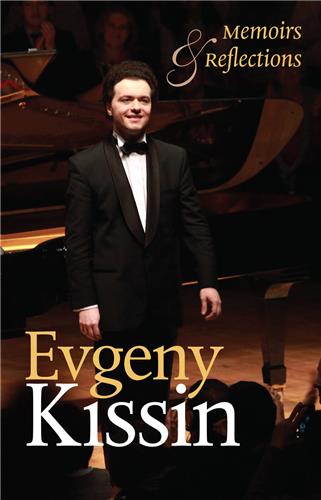 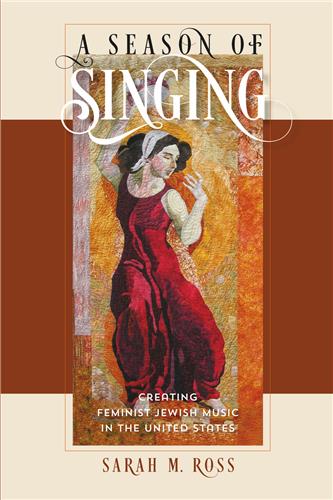 A Season of Singing 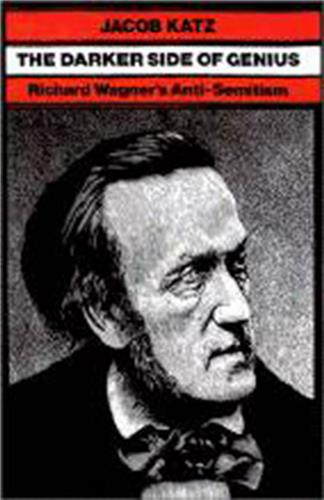 The Darker Side of Genius