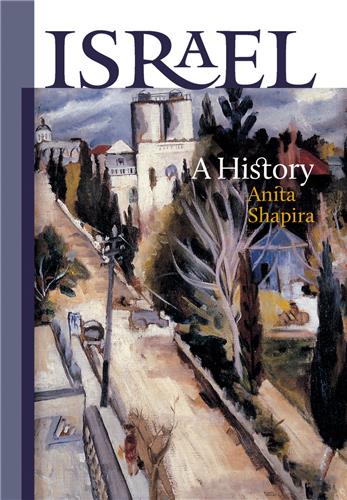 Purchase
Overview
Written by one of Israel’s most notable scholars, this volume provides a breathtaking history of Israel from the origins of the Zionist movement in the late nineteenth century to the present day. Organized chronologically, the volume explores the emergence of Zionism in Europe against the backdrop of relations among Jews, Arabs, and Turks, and the earliest pioneer settlements in Palestine under Ottoman rule. Weaving together political, social, and cultural developments in Palestine under the British mandate, Shapira creates a tapestry through which to understand the challenges of Israeli nation building, including mass immigration, shifting cultural norms, the politics of war and world diplomacy, and the creation of democratic institutions and a civil society. References to contemporary diaries, memoirs, and literature bring a human dimension to this narrative history of Israel from its declaration of independence in 1948 through successive decades of waging war, negotiating peace, and building a modern state with a vibrant society and culture. Based on archival sources and the most up-to-date scholarly research, this authoritative history is a must-read for anyone with a passionate interest in Israel. Israel: A History will be the gold standard in the field for years to come.
Look Inside (1)
Table of Contents

An indispensable guide. ... The author is at her best focusing on economic, social and culture history — she makes deft use of Hebrew literature to illuminate her points, and she succinctly captures the zeitgeist of the times.
—Publishers Weekly

Shapira’s Israel has many strengths ... that go hand in hand with her rapid, suggestive illumination of themes.
—Jewish Review of Books

A fascinating new one-volume history of Israel by the eminent Israeli historian Anita Shapira explains Arab thinking about partition back in 1947 and the many other unexpected and real events that have comprised Israel’s history from the beginnings of the Zionist movement in the 1890s through the second intifada in 2001. Unlike other histories that often tell Israel’s story by jumping from one war to the next, this one, called “Israel: A History” (Brandeis University Press), captures the nation’s diversity and cultural richness along with its existential struggles.
—Jewish Week

This is surely a much-needed primer for an English-language audience that is often unaware of the intricacies of the country’s social past, knowing only about the battles and intifadas that seem to make up its history. ... Shapira’s accessible survey of Israeli history provides a thought-provoking text for those unfamiliar with the Jewish state.
—Jerusalem Post

ANITA SHAPIRA is a professor emerita at Tel Aviv University. An internationally acclaimed scholar with a special interest in social and cultural history, Shapira has published pathbreaking studies on the history of Zionism, Jewish-Arab relations, and the state of Israel. 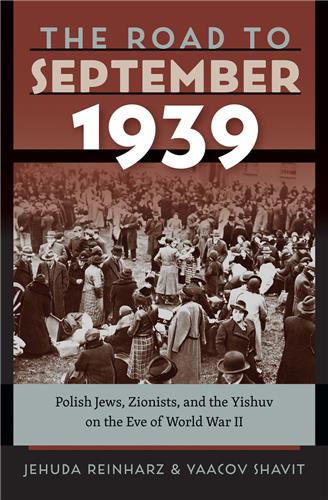 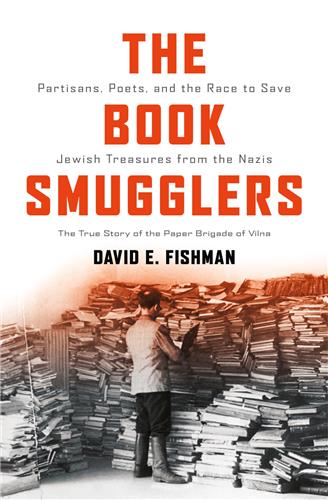 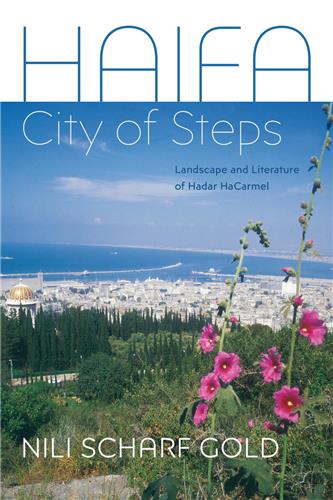 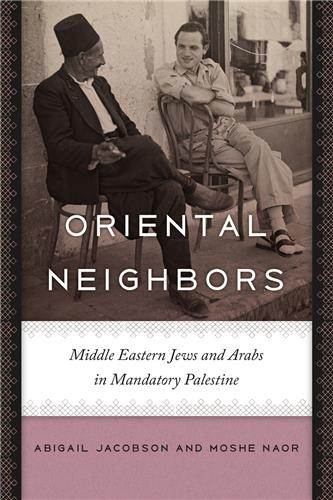 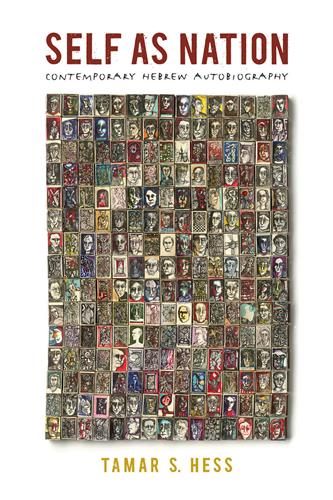 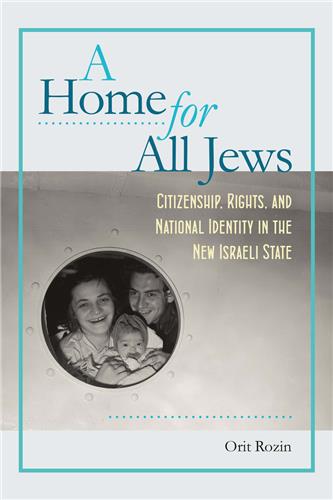 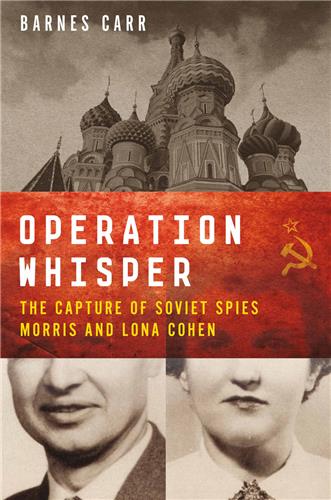