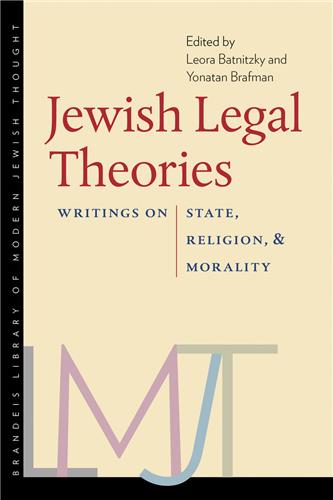 Purchase Book
Overview
Contemporary arguments about Jewish law uniquely reflect both the story of Jewish modernity and a crucial premise of modern conceptions of law generally: the claim of autonomy for the intellectual subject and practical sphere of the law. Jewish Legal Theories collects representative modern Jewish writings on law and provides short commentaries and annotations on these writings that situate them within Jewish thought and history, as well as within modern legal theory. The topics addressed by these documents include Jewish legal theory from the modern nation-state to its adumbration in the forms of Orthodox, Conservative, and Reform Judaism in the German-Jewish context; the development of Jewish legal philosophy in Eastern Europe beginning in the eighteenth century; Ultra-Orthodox views of Jewish law premised on the rejection of the modern nation-state; the role of Jewish law in Israel; and contemporary feminist legal theory.
Look Inside (0)

LEORA BATNITZKY is Ronald O. Perelman Professor of Jewish Studies, professor of religion, and chair of the Department of Religion at Princeton University. She is the author of Leo Strauss and Emmanuel Levinas: Philosophy and the Politics of Revelation and How Judaism Became a Religion: An Introduction to Modern Jewish Thought. YONATAN BRAFMAN is assistant professor of Jewish thought and ethics, Jewish Theological Seminary of America. 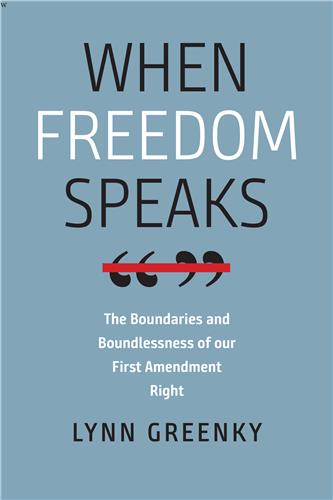 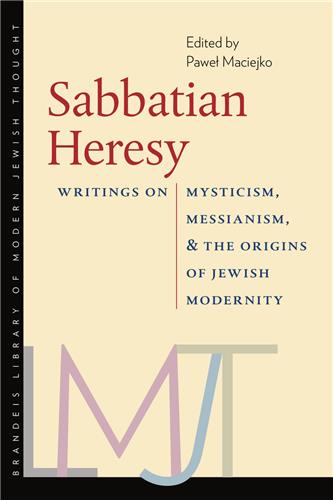 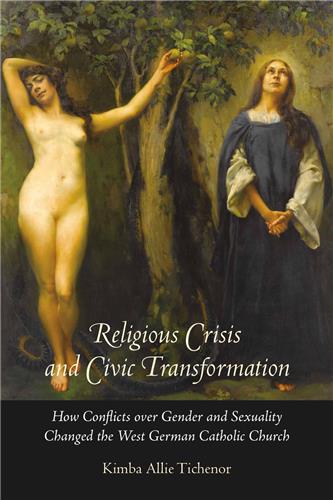