Purchase
Overview
Of all the many biographies of Theodore Roosevelt, none has presented the twenty-sixth president as he saw himself: as a man of letters. This fascinating account traces Roosevelt’s lifelong engagement with books and discusses his writings from childhood journals to his final editorial, finished just hours before his death. His most famous book, The Rough Riders—part memoir, part war adventure—barely begins to suggest the dynamism of his literary output. Roosevelt read widely and deeply, and worked tirelessly on his writing. Along with speeches, essays, reviews, and letters, he wrote history, autobiography, and tales of exploration and discovery. In this thoroughly original biography, Roosevelt is revealed at his most vulnerable—and his most human.
Reviews (5)

A fresh and perceptive analysis of Roosevelt’s contributions to literature.
—Kirkus Reviews

This is a very clever book. . . . With great skill, the authors have succeeded in constructing something close to an indirect, or inadvertent, autobiography from a wide array of literary texts that were written as nothing of the sort.
—Chronicles

Mr. Bailey and Ms. Joslin have done extensive work in reconstructing Roosevelt’s writing career, especially his correspondence with his publishers and booksellers, and give a thorough account of the man as a writer.
—Wall Street Journal

A book full of original insight, Theodore Roosevelt: A Literary Life brings us closer than ever before to understanding how and why Theodore Roosevelt became a gifted lifelong writer. The authors appreciate Roosevelt’s descriptive, action-packed prose and his wide-ranging scientific and historical expertise as well as his love of nature. Reticent in autobiography, expansive but deceptive in recounting his own nearly fatal Brazilian explorations, and inspiring as he pounded out his New Nationalism program, Roosevelt was a writer like no other. And this marvelous book illuminates his range and value.
—Kathleen Dalton, biographer and author of Theodore Roosevelt: A Strenuous Life

Theodore Roosevelt began his literary life as a mere toddler, devouring books on nature and adventure. From these beginnings, he developed a writing style that combined a naturalist’s attention to detail with ample pinches of what he called the ‘salt’ of of adventure. Roosevelt’s many books are like museum specimens-time capsules that accurately and engagingly capture the spirit of days long gone. As our expert guides, Bailey and Joslin are the latest in a new generation of Roosevelt scholars writing through the lens of their own expertise. Their book is rich with insight, well-paced, and a pleasure to read.
—Darrin Lunde, author of The Naturalist: Theodore Roosevelt, a Lifetime of Exploration, and the Triumph of American Natural History

THOMAS BAILEY is professor emeritus of English and environmental studies at Western Michigan University. KATHERINE JOSLIN is the author of Jane Addams, A Writer’s Life and Edith Wharton and the Making of Fashion, winner of a Choice Outstanding Academic Title award. 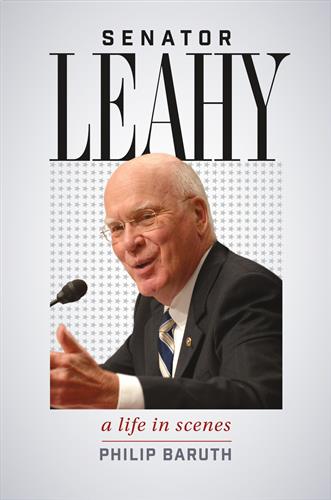 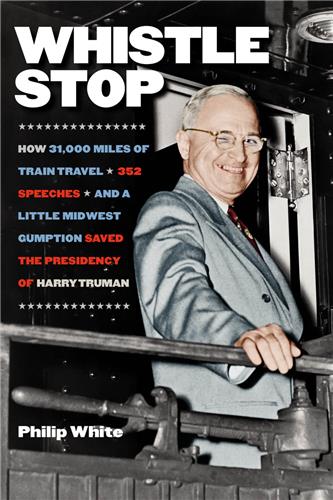 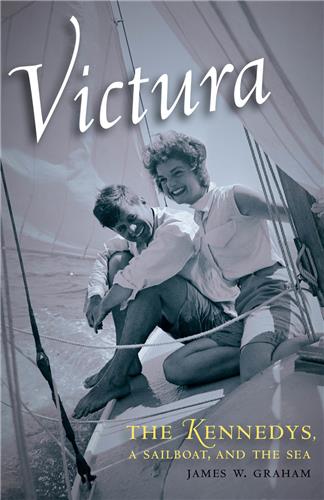