For information concerning query letters and proposals, please go to the For Authors page under Resources. 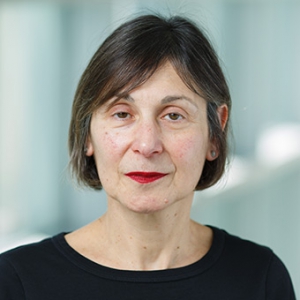 Sue Berger Ramin has worked in book publishing ever since she left university in the UK.  Running the Film & TV Department at Penguin Books led her to open an office for Penguin in Los Angeles, where she spent sunny years publishing books, and co-producing two movies.  She moved to Boston where she became Associate Publisher at independent David Godine, Publisher (publisher of two Nobel Prize-winners for Literature) before joining Brandeis University Press in 2019.  She is excited to be at BUP at a time of expansion for the press, and looks forward to new initiatives, new subjects and, of course, many new books. 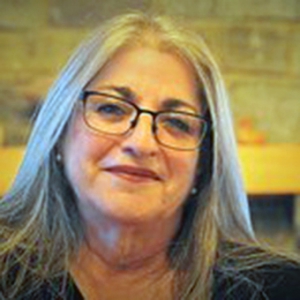 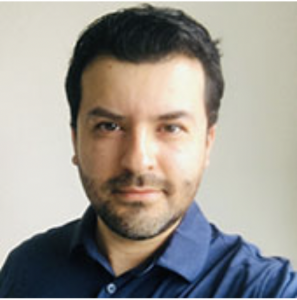 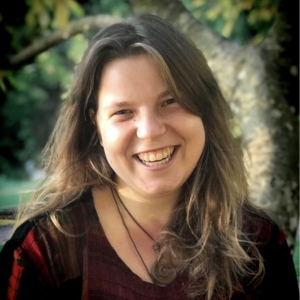 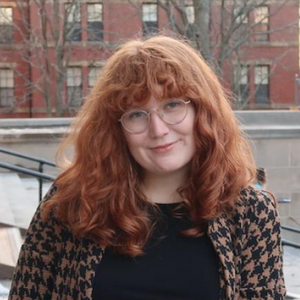